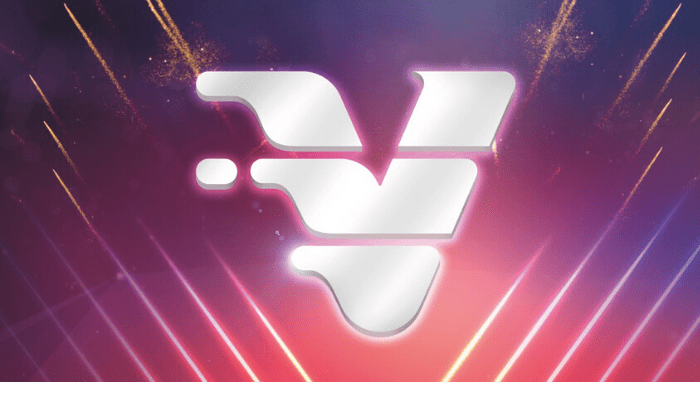 Lagos, Nigeria. June 15th, 2020- V digital bank powered by VFD Microfinance bank which recently kicked off an online game show, “WIN WITH V”, had celebrities on show’s premiere.
Don Jazzy, Mavin records boss, was one of the celebrities that participated in the first episode of the show.
The game show which was done via Instagram live had its first episode on the 11th of June 2020 with Mai Atafo as its host.
The MD of V stated that the game show was created as a way of giving back to the people who have supported them by banking with them and welcoming in new customers. He notes the importance of intellect and believes that intellectuals deserve a reward for their knowledge.

The game show which had 13 winners for the night, one of which was celebrity guest Don Jazzy featured categories from Geography, the V app, sports, mathematics, trends, Nigerian history, human anatomy and global events. Each of the questions asked had a twenty thousand-naira (#20000) prize attached to it.
Prizes won during the one-hour game show was in form of cash and was sent to the winners V account.
WinWithV which promises to be a held on a weekly basis will be having celebrities and VIP influencers on the show as participants.
WinWithV is sponsored by Cellar Central, Dynasty Real Estate, ShoMya, Anchoria Investment and Securities Limited, Anchoria Asset Management company and Ebar Metro.

About V
V is the #1 virtual app in Nigeria powered by VFD Group. With the V app you can perform financial services, such as:
● Cardless Withdrawals
● Target Savings
● Fixed Deposit at 10%
● Finance Budgeting
● Loan Requests
● Target Savings

Nigeria remains the Investment Destination of Choice in Africa