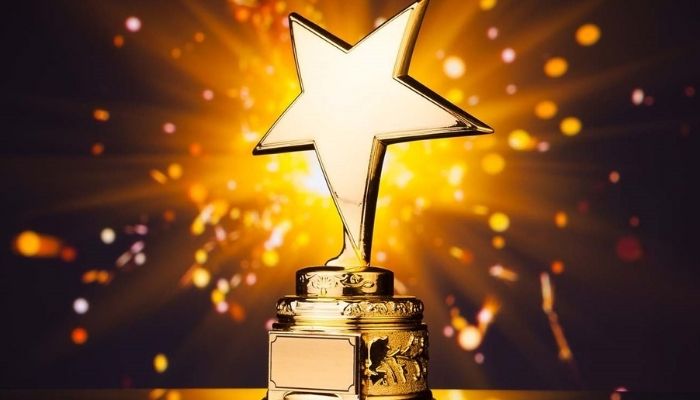 BusinessDay Media Limited, organisers of the prestigious annual BusinessDay Excellence in Public Service Awards, yesterday announced the awards ceremony will now hold on January 31, 2019.
The 2018 edition of the awards which was earlier scheduled for December 10, 2018 was postponed “due to unavoidable circumstances”, according to the Awards Committee.
“The 2018 BusinessDay Awards, the second in the series of the awards, is aimed at recognising ministers, heads of government departments and agencies in Nigeria who have recorded remarkable successes in executing the mandates of their individual institutions.
This year, the Awards Committee, has extended the awards to members of the National Assembly who have also distinguished themselves in the performance of their duties both as lawmakers and representatives of their individual constituencies’, the committee said.
The Committee noted that the glitz and glamour associated with the awards ceremony will not be diminished on account of the postponement. Over twenty-five individuals had been penciled down for the awards before the postponement.