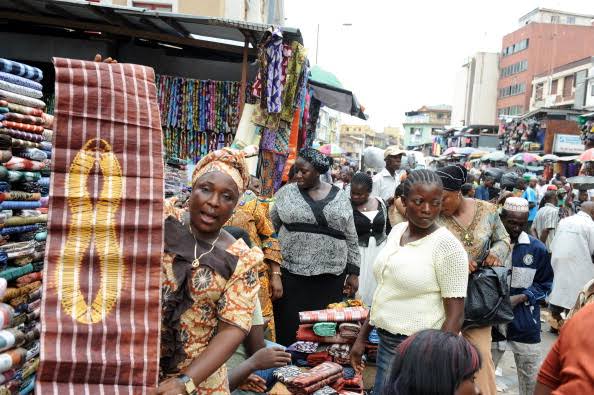 In a new report entitled ‘PwC’s MSME Report 2020,’ the consulting firm surveyed over 1,600 MSMEs, out of which 22 percent said that obtaining finance was their biggest challenge.

”Access to finance, in particular credit, is a critical enabler for the growth and development of small and medium enterprises. The SME credit market, however, is notoriously characterised by market failures and imperfections. Hence, in emerging markets and developing economies, 55 percent to 68 percent of formal SMEs are either un-served or under-served by financial institutions, leading to a total credit gap estimated to be $5.1 trillion,” the report said.

PwC, however, said the number was a pre-coronavirus estimate.

In the report conducted between August and December 2019, 16 percent of respondents said finding customers was their biggest challenge, while 15 percent tapped infrastructure such as electricity and transportation as their main issue.

Furthermore, 31 percent of MSMEs said they had experienced positive growth in excess of 20 percent over the last three years, while 48 percent said they experienced delayed payment due to the terms of trade policies of larger corporates.

In terms of tax payment, 57 percent of the MSMEs surveyed cited multiple taxes and levies, lack of coordination of federal and state agencies, and the absence of technology platforms as big challenges.

Also, 48 percent said family and friends were the most popular financing sources (vs 15 percent who obtained credit facilities). However, 46 percent said they preferred private equity over debt financing (33 percent) to fund business growth.

“Electricity accounts for the biggest costs to daily operations. Nigeria’s power sector is overwhelmed by myriad of challenges ranging from operational inefficiencies to infrastructure deficiencies. These challenges have culminated in inadequate electricity supply that has had adverse impact on the business environment in Nigeria. They consequently contribute to significant economic costs to SME and economic growth,” PwC said.

PwC recommended that for the power sector to achieve about 6.5 times increase in annual per capita consumption by 2025, the stakeholders in the sector needed to accelerate growth in power generation capacity and improve utilisation while expanding the power transmission network and driving better efficiencies. They also need to establish and scale up efficient power distribution capabilities, the consulting firm noted.

“Reasons for the difficulty in compliance comprised: the multiplicity of taxies and levies; lack of coordination between federal & state tax agencies; absence of technology platform(s) for ease of payment of all taxes and levies, as well as lack of fully functional tax refunds schemes at the state & federal level,” PwC explained.

“Others included the absence of comprehensive tax payment schedule notification or calendar, and physical harassment/intimidation by local tax collectors,” the organisation stated.

PwC said the average income tax rate for companies was about 32 percent and 19.2 percent for non-incorporated entities.

This, according to PwC, could mean that the local government actually accounts for the remaining 10 to 20 percent of tax contribution from SMEs.

“The percentages are significant when compared to actual contributions by LGAs to tax collection in 2019. Unlike data on federal and state tax revenues, local government tax revenues are relatively difficult to ascertain or obtain.”

The organisation said there was a need for consensus and collaborative dialogue from all public and private sector stakeholders in dealing with the data gaps, issues and challenges at the local government level.