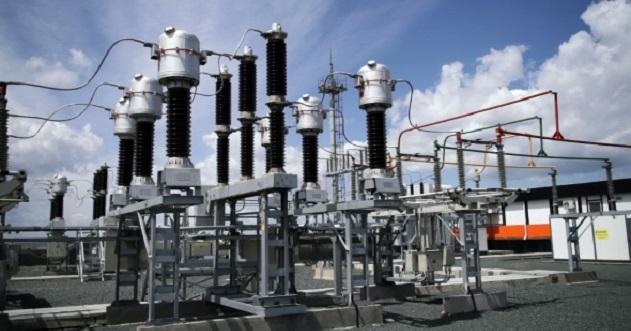 Report from Nigerian Electricity Regulatory Corporation (NERC) has revealed that in the second quarter of 2019, Nigeria’s Ajaokuta Steel Company and international customers such as Niger Electricity and Togo/Benin Electricity did not pay electricity bills.

According to NERC in q2 2019,  Special customer which is also known as Ajaokuta Steel company and some international customers did not make payments to appropriate stakeholders such as Nigeria Bulk Electricity Trading Plc  and Market Operators.

“During the quarter under review, the special and international customers made no payment to NBET and MO,” NERC admitted in its report.

NERC admitted that the Nigerian government has continued to engage governments of neighbouring countries benefitting from the export supply to ensure timely payments for the electricity purchased from Nigeria.

“Notwithstanding the slight progress recorded in the second quarter of 2019, the financial viability of the Nigerian Electricity Supply Industry (NESI) is still a major challenge threatening its sustainability,” NERC said.

NERC said DisCos’ total average remittance to the market which implies NBET and MO during the second quarter of 2019 was 69.68 percent ranging from 43.68percent for Kano DisCo to 80.80percent for Eko DisCo.

“This clearly indicates that regardless of the prevailing tariff shortfall, DisCos’ remittance is still significantly below the expected threshold. Thus, to ensure business continuity and improve sector liquidity,” NERC said.

In pursuit of addressing low remittance to the market and a review of DisCos’ viability as a going concern, the Commission said it met with the management of some of the utilities to review their performance and related strategy towards addressing their operational and commercial challenges.

NERC said it has extracted minimum performance obligations from the DisCos and the compliance unit charged with responsibility for tracking and further actions as necessary.

“The Commission has also finalised a framework for minimum market remittance threshold that would ensure a fair and equitable distribution of market revenues and an intervention towards managing the liquidity and financial challenges of the electricity industry,” NERC said.

NERC said it had also directed Abuja DisCo to pay N50million in compensation to the family of late Master Mohammed Arafat Jibril, and a fine of N250million to the Commission for their infractions on the safety of their power infrastructure. However, Abuja DisCo has since taken the Commission to court challenging the validity of the Order with particular reference to the penalties.

The Commission approved the certification of 14 Meter Service Providers for manufacturer, importer and installer categories and issued permits to 18 Meter Asset Providers.

“The Commission also continued with the technical evaluation of 14 Eligible Customer applications during the second quarter of 2019,” NERC said.

As noted in the preceding quarterly reports, NERC said another major initiative towards improving revenue collection and remittance in the Nigerian electricity supply industry is the provision of meters to all registered end-use consumers of electricity.

Here is how REA plans to power 20,000 MSMEs with $200m renewable energy project