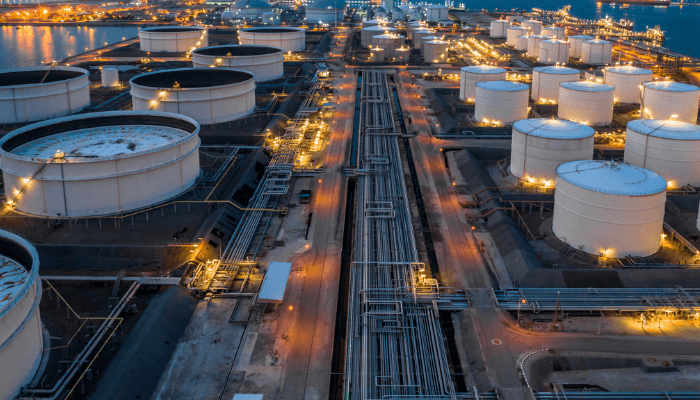 Amid Europe’s demand for gas, Africa should sit up and capitalise on its huge gas reserves to curb energy poverty and industrialise, enabling new opportunities for the continent says top officials from the the continent.

African Energy Ministers convened at the second edition of MSGBC Oil, Gas & Power 2022 where discussions largely centred around how gas is integral to the continent’s economic transformation, canvassed for a bigger role for the commodity on the continent.

MSGBC stands for Mauritania, Senegal, Gambia, Guinea-Bissau and Guinea-Conakry and officials from the countries say Africa, facing its biggest challenge in the form of energy poverty cannot afford to jettison gas.

On the first day of the MSGBC Oil, Gas & Power conference this week in Dakar, Macky Sall, President of Senegal and Chairperson of the African Union explained that it would be an aberration to give up the exploitation of our resources while more than 600 million Africans still live in the dark.

He said, “Even if Africa exploited all of its current gas discoveries over 30 years, its cumulative emissions would represent barely 3.5 percent of global emissions.

“What counts in the end is that the exploitation of our resources is done in the best conditions of transparency and efficiency. This will be for the improvement of the conditions of our populations and the progress of our countries. This is our duty.”

In addition to producing far less emissions than coal and oil, the ability of the resource to electrify the continent, kickstart industrialization and unlock new opportunities for socioeconomic growth on the back of job creation, domestic market resurgence and multi-sector development are unparalleled.

“African countries need a reliable energy supply to provide the livelihoods to their people in harnessing our oil and gas resources,” said Tom Alweendo, Namibia’s minister of mines and energy.

Following MSGBC 2022, African energy ministers, global investors, as well as public and private sector executives will be driving the gas is good for Africa narrative in Cape Town, under the theme, ‘Exploring and Investing in Africa’s Energy Future while Driving an Enabling Environment.’