...Frowns at citizens' unseriousness, in fighting the spread of the virus 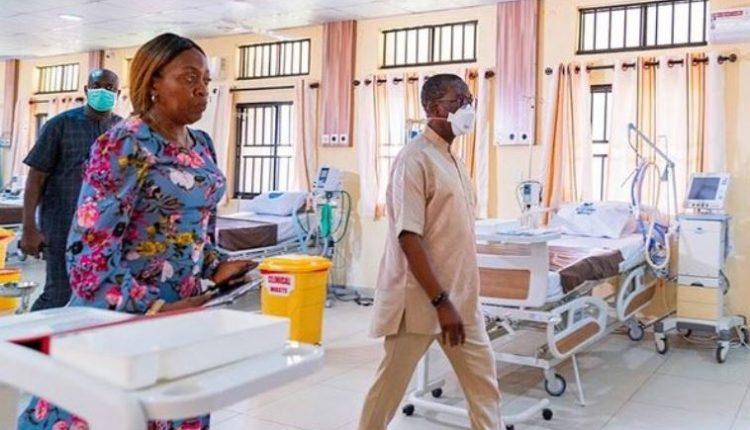 Worried by citizens’ unseriousness in fighting the spread of the novel Coronavirus (COVID-19) pandemic in the state, the Delta State Governor, Ifeanyi Okowa, weekend, told the citizens not to think that the danger period was over.

Okowa who wrote from where has been on self-isolation with is family, expressed pain over the increasing number of confirmed cases of the virus in the state, saying it was assuming an alarming and frightening proportion as the state was seen to be next epicenter of the virus, next to Lagos, having recorded 66 new cases and 781 total.

‘He said that the state government allowed normal business activities to go on in essential sectors of the economy to enable citizens take care of their families. This does not in anyway suggest that the danger is over, he frowned.

We made this decision with all sense of responsibility while counting on your partnership with the Government to defeat this virus but regrettably it does appear our people have not taken this matter as seriously as they should.

Okowa who had been on self-isolation alongside his family, since Thursday, after one her daughter tested positive for the COVID-19, made the people of the state to understand that the pandemic was not a hoax as most of the citizens have continued to allege.

In the statement personally signed by him, the governor said that it was regrettable that many persons still think that the Coronavirus disease was a hoax. It cannot be a hoax when over 20 persons have died including some prominent citizens, he said.

“Therefore, I want to make a passionate appeal to all Deltans to please realise that the coronavirus disease is real,’’ as he disclosed that as at Saturday, number of confirmed cases of the virus in the state was 781.

According to him, On Thursday, June 25, 2020, Delta State recorded 106 cases, coming only behind Lagos, the epicentre of the pandemic. The latest figure from the National Centre for Disease Control (NCDC) shows that on Friday, June 26, Delta recorded 66 additional cases.

“Our isolation centres are currently overwhelmed with the number of cases and unless we proactively and collectively take drastic actions to reverse the trend, we stand the risk of becoming another epicentre for the pandemic.

In the absence of a specific curative drug, the only way to check the transmission of the virus is for all of us to adhere strictly to the NCDC-issued guidelines and safety protocols, be he stated.