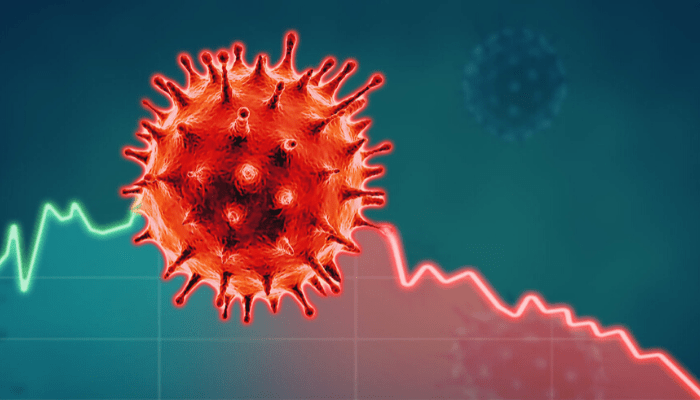 There is a surge in the number of persons visiting banks, pharmacies, super stores and markets in Lagos,  Nigeria’s commercial city, which has the highest confirmed cases of the deadly Coronavirus.

As at the morning of Wednesday, March 25, the state had recorded 30 positive tests of the virus out of 46 confirmed cases in Nigeria. About 1,800 persons are currently under watch by the medical team of the government while from 40 to 50 are carried out daily.

The influx to markets and stores is consequent upon the directive, Tuesday, by the state government to shut certain categories of markets from Thursday, March 26, in a further move to contain the spread of Covid-19, also known as coronavirus.

Checks by BusinessDay show that although banks, pharmacies and food markets were not mentioned among the facilities the government expects to close shop, yet residents thronged them to make large purchases.

Bank branches in Ikeja and Alimosho local government areas of the state had to contain with the surge in customers. At many of the branches visited, especially in Alimosho, queues of customers making their way into the banking halls were conspicuous.

There were also unusual long queues of people seeking to make withdrawals from Automated Teller Machines (ATMs) across locations visited.

Specifically, branches of GtBank, Zenith, Access, First Bank among others, along Ikotun-Idimu Road in Alimosho, recorded heavy presence of customers.

Outsourced civil security personnel working with the banks were seen applying hand sanitizers on the customers and allowing controlled entry into the bank halls, resulting to extended queues within bank premises.

At Grocery Bazaar (GB) super store, also along Ikotun-Idimu Road, close to Council round-about, customers were compelled to wait some moments outside the mall to allow those already shopping within, move out.

A security officer told BusinessDay this was specifically directed by the management of GB to control the crowd, in compliance with the social distancing order  of the government.

A customer at a Zenith Bank branch, who gave his name as Wilson, said he was at the bank to make withdrawal to enable his wife seize the window allowed by the Lagos State government to make bulk purchases before markets and stores  are shut on Thursday, March 26.

“With the way the Coronavirus is increasing in Nigeria, it’s pretty difficult to tell what will happen next. The country could eventually be on lockdown. We really don’t pray for the worst, but it’s better to prepare against it,” said Wilson.

Covid 19: Reps call for creative ways of stabilizing the economy

Coronavirus: FG urges health workers to look out for unusual…