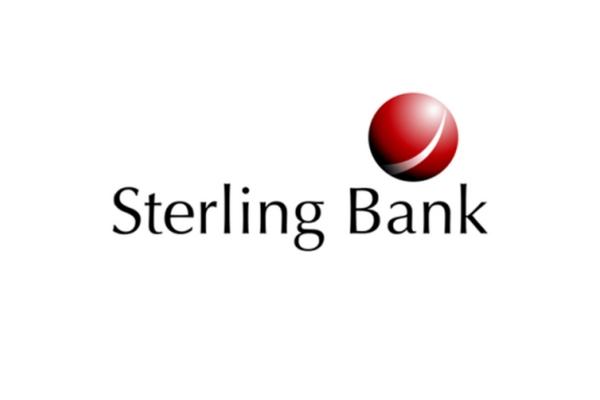 Share
Sterling Bank has announced plans to raise up to N30 billion in its series 1&2 commercial paper program. The series 1 &2 are with a tenor of 177 and 260 days respectively, with an effective yield  of 7.5percent and 8percent while the discount rate stands at 7.23percent and 7.56percent respectively.

Proceeds from the Commercial Paper program would be used for its short term working capital requirements,
A commercial paper is an unsecured, short term debt instrument issued by a corporate typically for financing of accounts payable, inventories and short-term liabilities.
According to the bank, the offer opened on Wednesday 25 March and would close on Monday 30th March 2020.
The bank has a long term rating of BBB from Global Credit Rating (GCR) and a  BBB+ rating from DataPro Limited. Also, a short term rating of A3 from CGR and A2 form DataPro.
Sterling Bank joins the list of corporates taking advantage of low-interest rates to raise cheaper short term debt.