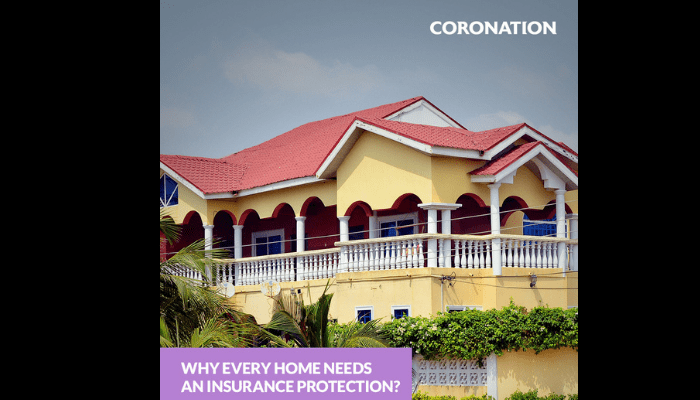 Amidst tough operating environment, Coronation Insurance Plc has sustained its growth up to the first half of 2022, recording a Profit Before Tax of N613.81 million, a 51.3 percent increase from N405.66 million recorded in the same period in 2021.

With prudent underwriting and effective risk management principles, the underwriting firm saw a strong leap in underwriting profit to N3.53 billion, against N892.65 million in the previous period.

Committed to meeting its obligation to its teaming customers, Coronation Insurance during the review period paid out N3.18 billion, as against N2.86 billion in the previous period, indicating 11.18 percent.