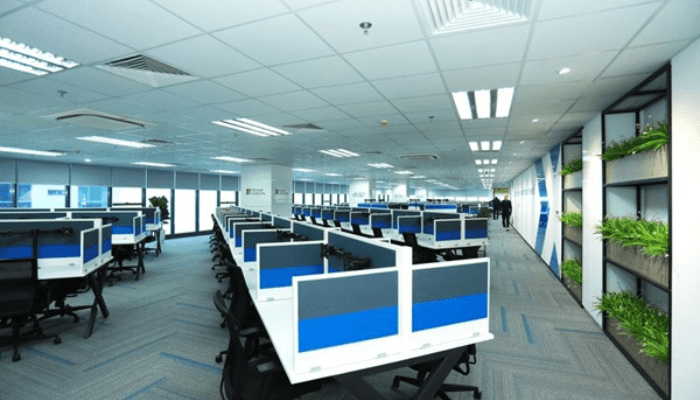 In 2019, a small number of stock market analysts expressed a belief that the relatively long-lived stock market rally which boosted prices of certain tech stocks would end sometime in 2020. Netflix and Amazon were specifically singled out as potentially heading for a “purgatory period”.

Of course the ensuing COVID-19 market slump could not have been envisaged, but in the aftermath of the global post-lockdown recovery, it has become increasingly clear that the good times are well and truly over, at least for the time being. Some even believe that the world could be heading into a global economic recession, taking with it vast amounts of wealth that have been created through skyrocketing asset valuations over much of the past decade.

For the benefit of readers who may not know, the acronym FAANG means “Facebook, Apple, Amazon, Netflix and Google.” For the best part of a decade, these tech stocks have been some of the most in-demand assets in the world, with best-in-class growth performance driven by seemingly limitless investor appetite – until recently.

Writing in a prescient 2019 blog post, Smead Capital CEO, William Smead said that Amazon and Netflix investors might have seen the best of these two stocks, with only a remote possibility of either company reaching the record highs of the 2017-2018 stock market bull run.

Using Microsoft – which took 16 years to get back to its peak following the end of the dotcom bubble – as an example, Smead hinted that once the glamour around the e-commerce scene is gone, Netflix and Amazon would have just as difficult a time climbing back up the stock market as Microsoft did.

“If today’s e-commerce glam stocks peaked last year as the multi-bubble chart shows they might have, could this current rally in shares of Netflix and Amazon be one of the big rallies? Are these rallies part of the process of bottoming them for an extended purgatory period like the last tech euphoria episodes?”

In his article, Smead pointed out that even with three separate rallies, Cisco and Intel have still not had reached their 2000 high on the stock market after 19 years. This he said, might be an indication that current rallies may just be a way of dragging out the inevitable if Bank of America data spanning 40 years is extrapolated onto Netflix and Amazon. For this reason, he said “glam stocks” were definitely not a flashing buy for him for the time being.

Like Smead, Goldman Sachs strategist, Peter Oppenheimer has also predicted that the big wins witnessed since the start of the year are most likely post-holiday gains that will fade out. The market consensus, however, remains divided as to whether markets are still benefiting from last minute post-holidays wins or stock prices are indeed picking up as part of an emerging bull trend.

“At the end of 2018, particularly in December, markets became too negative about the outlook for growth this year. We saw a very sharp drawdown, a significant derating of risky assets and now a rally, but I think that rally has got limits because, fundamentally, we’d expect quite low profit growth over the course of this year across major equity markets, and I think that will cap the upside as well.”

Since he made this statement, the stocks in question have seen their valuations crater between 40 and 65 percent. The ongoing fall of crypto markets, driven by the FTX and Luna fiascos has increased downward pressure as investors begin to reduce the share held by tech assets in their portfolios.

So is the tech stock bubble finally over, and are we witnessing a post-dotcom-boom moment in global asset markets? As with so many other instances in investment, the correct answer is neither “yes” nor “no.” As I have mentioned several times in this column, the number one rule of investment is to never attempt to time the market.