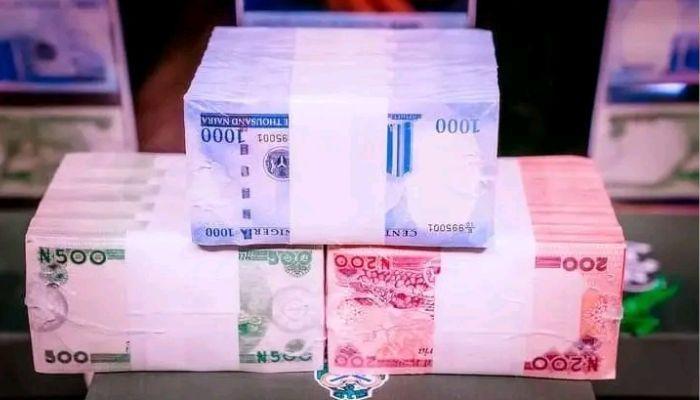 The redesigned Naira notes by the central bank of Nigeria (CBN} is set to increase cashless transactions and fintech penetration among the banked and unbanked population in the economy.

In 2012, the Central Bank of Nigeria (CBN) introduced the cashless policy which was meant to curb excessive the handling of cash and curtail the volume of cash in circulation.

More importantly, the policy was introduced to drive the development and modernisation of payment systems capable of placing Nigeria among the top 20 economies in the world.

Godwin Emefiele, the CBN Governor said during the presentation of the 145th communique that over time the circulation of N500 and N1000 notes will reduce as he said its availability in large volumes is partly responsible for the inflationary pressure.

Nigeria’s headline inflation rate has accelerated for the ninth consecutive month to 21.09 percent in October 2022 from 15.60 percent in January, according to the National Bureau of Statistics (NBS).

Gloria Fadipe, head of research, FCMB said there is a high chance for fintech penetration, based on the CBN directive on the withdrawal of funds by bank customers.

According to the directive from the CBN banking public can access bank branches in the 36 states of the federation to deposit their current N200, N500, and N1,000 notes, without any bank charges borne by the customer.

“Only the CBN can determine whether charges will be imposed on customers during withdrawals, based on that, customers will have no choice but to leave their money in their accounts and switch to electronic channels to avoid the further cost.”

“This will undoubtedly increase the value and volume of transactions through payment systems such as electronic/internet banking, mobile apps, ATM, Cards/PoS, eNaira, and agent banking,” she said.

“As we approach the January 31, 2023 deadline more and more merchants will be worried about the risk of collecting old notes which they may not be able to change, insisting on new notes means they have to forgo some sales.”

He further stated that a sudden demand for non-cash payment options will be imposed by these merchants in order to avoid running at a loss.

Josemaria Agulanna, Co-founder of Keble, said.”It’s no doubt that most people will use online banking and this will definitely improve the performance of neo-banks.”