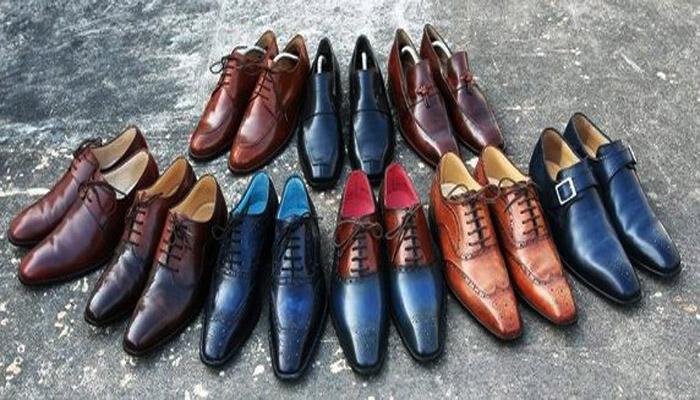 The Footwear Academy, a shoe manufacturing and training outfit based in Aba, Abia State, is to introduce online shoemaking course to cater for people who are unable to travel to Aba to learn shoemaking at the academy.

Chidinma Chukwuemeka, co-founder of the Academy, who revealed this exclusively to BusinesDay in Aba, also stated that the firm was working on an e-commerce website that would enable people order for their shoe making materials online.

The Footwear Academy won the “Aba Hackathon Challenge”, an Information technology (IT) and idea development based competition, organized by TBWA Concept, a public relations outfit and sponsored by the Ford Foundation, in continuation of the “Proudly Made-in Aba campaign”, geared towards promoting goods made in Aba.

Footwear Academy plans to upgrade the skills of Aba shoemakers to enable them to improve the quality of their products, using modern equipment and technology.

The outfit also has plans to introduce Aba shoemakers to modern technology, to enable them speed up production, as well as reduce apprentice period from 5 years to 6 months.

Winning the Aba Hackaton challenge, the maiden edition, has been interesting, says Chidinma.

“We received a lot of media publicity from winning the competition, which helped our brand equity. We moved fully to Aba from Lagos in December 2018.

She explained that funding and support from Ford Foundation enabled the team to travel to learn shoemaking in Italy, which they concluded in May, 2019.

The fund from Ford Foundation also enabled them to get an office and student apartment in Aba. “We also bought some industrial sewing machines, skiving machines, sole press, among other items.

She however decried the lack of infrastructure in Aba, which according to her has made it unattractive for people from other states to come and train in Aba.

“Lack of infrastructure in Aba- bad road network, power, among others, makes it unattractive for people to visit to learn shoemaking. It’s interesting how people imagine the worse when they think of coming to Aba. So, we generate a lot of training enquiries that isn’t converted to sales, because people are skeptical about coming to Aba,” she explained.

Also for people in Aba, N35,000 seemed like a lot of money to pay to learn shoemaking. Consequently, she appealed to government, corporate organisations and well-meaning individuals  in the society to  partner with them in providing free or discounted training programmes for young people in Abia State and beyond.