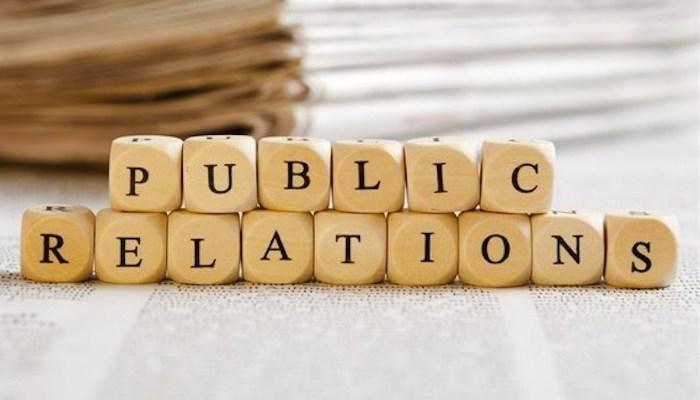 Nigerian Public Relations (PR) company, BlackHouse Media (BHM) says it plans to invest N100 million over the next couple of years, in a digital resource to deepen knowledge, research and resourcefulness of PR practitioners.

This intervention, according to the company, is an important step in solving identified industry’s challenges, hence, it announced the introduction of Qomms to replace existing BHM App which was introduced in 2014.

The announcement was made at the recent public presentation of the 2020 PR Industry Report, which is the fourth edition of the annual industry report. According to BHM, the initiative is designed as a problem-solving application to make PR resources accessible to professionals in the industry.

In 2012, BHM raised a team of software and content developers to develop the BHM App, which is the pioneering PR mobile application in Nigeria.

The BHM App is an interactive app which offers information at the fingertips. The App aids PR practitioners to access media directory, agencies database, news hub, workshop videos and others.
Adekunle Ayeni, founder and CEO, BHM, said the initiative was to activate resources towards solving problems in the field of PR. “Qomms is set to revolutionise the industry and we are excited to be at the forefront of this”.

According to him, Qomms will serve as a pool of resources for PR practitioners as it is an upgraded application designed to meet information needs of practitioners across the continent.

Ayeni further said that with the digital intervention, BHM is repositioning itself to solve some of the most painful problems facing public relations and communications including education and training, recruitment, measurement, standardisation, compensation, and networks.

The agency has consistently put out a compendium of research pieces which include four editions of Nigerian PR Report as well as two editions of the ‘Concept of Virality’ published in 2016 and 2020.