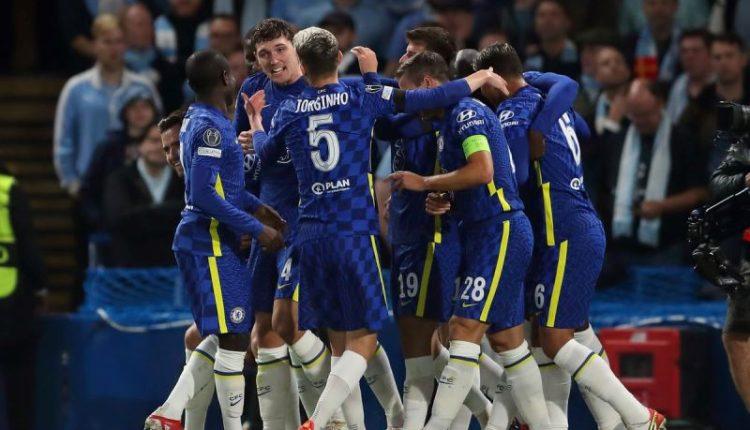 Roman Abramovich, the Russian owner of top flight English football club Chelsea, has put the team up for sale.

The decision comes on the back of the Russia – Ukraine conflict, attracting sanctions to Russian interests around the world.

The Russian Billionaire is asking for £4billion for the club, according to reports.

Abramovich ,55, acquired the London team in 2003. He has led Chelsea through five Premier League titles and two Champions League trophies.

Earlier, it had been reported that Abramovich was placing the club in charge of its social responsibility arm Chelsea Foundation.

The Foundation’s six trustees held a meeting on Sunday and sought legal clarity and advice from the UK’s Charity Commission over how, and whether, the Russian billionaire’s proposal can be enacted.