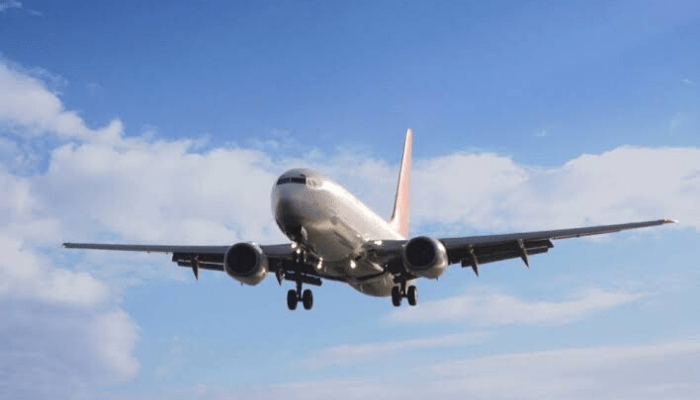 The Nigeria Civil Aviation Authority (NCAA) has suspended the aircraft leasing operations (Specs Part G) of the Air Operator’s Certificate of Sky Power Express Airways Nig Limited due to non compliance and or violations of the provision of NCARS Part 9.2.3.4(b).
The NCAA has equally suspended operations of some private charter aircraft due to non-compliance of same ops Specs Part G.

NCARS Part 9.2.3.4(b) refers to Wet Leasing aircraft and states: No holder of an AOC issued under this Part 9 may allow another entity or air operator to conduct wet-lease operations on its behalf (a wet-lease in) unless— that air operator holds an AOC or its equivalent from

The letter in part read: “Be informed that by this action your organization ceases to exercise all the privileges associated with Part G authorization.

“Furthermore, the operations of the following aircraft listed on the Part G of your organization’s operations specifications are hereby suspended pending a full audit of your organization and compliance with all the relevant Nig. CARS: Hawker 800XP: N838BB, Hawker 800XP: N552ME, Hawker800XP: N749WW, Hawker800XP:ZS-EXG, CL604-D-ANGB, CL604-T7-NMN, CL601-N580KR, and Gulfstream 200-N100EK.