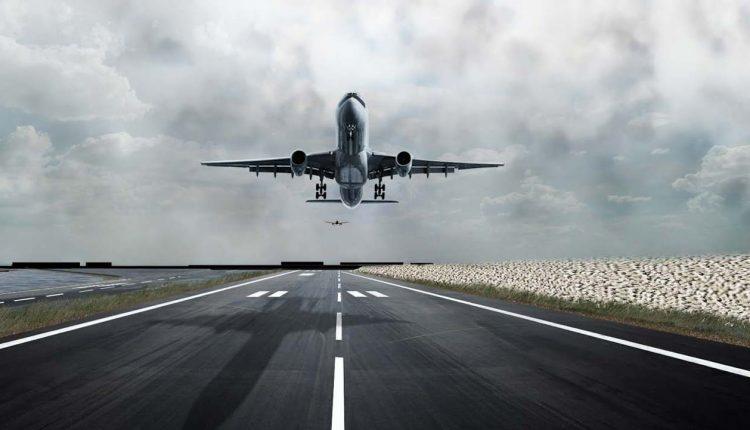 Share
The Nigerian Civil Aviation Authority (NCAA) is suspending the issuance and processing of Air Operating Certificate, (AOC) and other related certificates as a result of the increasing spread of COVID-19.
In a letter dated April 1, signed by Musa Nuhu, director-general, NCAA and issued to stakeholders, the authority stated that inspections and audits paid for by clients are suspended until the 30th of June, 2020.
The authority further stated that no applications or ongoing applications shall be processed during this period for Air Operator Certificates (AOC), Approved Maintenance Organisations (AMO), Aircraft Type Certificate Acceptance, Aircraft Registration, and Related Matters, Modifications and Repairs, Airworthiness Certificates, Maintenance Clearance Certificates (MCC), amongst others.
The letter further stated that all existing operators intending to renew their approval certificates and Aircraft Maintenance Clearance Certificates during this period must submit applications and proof of payment electronically to the relevant officials, adding that NCAA will conduct desktop evaluations of the document and request additional evidence or documents where necessary.
The letter further stated that no applications for extensions of maintenance intervals shall be considered during this period except for essential and emergency flights approved by Hadi Sirika, the minister of aviation.
According to the letter, inspections, checks, and audits paid for by clients are suspended until further notice.
For validity of personnel licences, NCAA stated in the letter that no new aviation personnel licences will be processed or issued during the luck down period.
“All personnel whose licences are due to expire after April 1st can exercise the privileges of their licences for an extended period of up to 30th June 2020. This applies to pilots, air traffic controllers, cabin crew, aircraft maintenance engineer, flight dispatcher, aeronautical station operator,  air traffic safety electronics personnel and designated examiners.
“Medical certificates will be extended for a period of up to 30th June 2020,” the letter stated.
Share