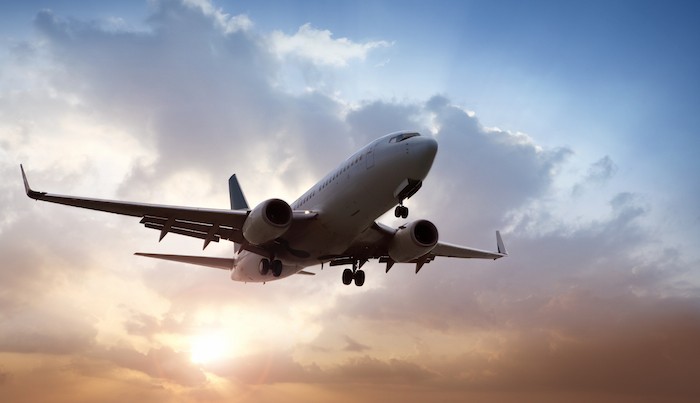 The International Air Transport Association (IATA) announced that the recovery of passenger demand continued to be disappointingly slow in October.

Total demand (measured in revenue passenger kilometers or RPKs) was down 70.6 percent compared to October 2019. This was just a modest improvement from the 72.2percent year-to-year decline recorded in September. Capacity was down 59.9percent compared to a year ago and load factor fell 21.8 percentage points to60.2 percent.

International passenger demand in October was down 87.8 percent compared to October 2019,virtually unchanged from the 88.0 percent year-to-year decline recorded in September. Capacity was 76.9 percent below previous year levels, and load factor shrank 38.3 percentage points to 42.9 percent.

Domestic demand drove what little recovery there was, with October domestic traffic down 40.8 percent compared to the prior year. This was improved from a 43.0 percent year-to-year decline in September. Capacity was 29.7 percent below 2019 levels and the load factor dropped 13.2 percentage points to 70.4 percent.

“Fresh outbreaks of COVID-19 and governments’ continued reliance on heavy-handed quarantines resulted in another catastrophic month for air travel demand. While the pace of recovery is faster in some regions than others, the overall picture for international travel is grim. This uneven recovery is more pronounced in domestic markets, with China’s domestic market having nearly recovered, while most others remain deeply depressed,” Alexandrede Juniac, IATA’s Director General and CEO said.

Asia-Pacific airlines’ October traffic collapsed 95.6percent compared to the year-ago period, which was unchanged from September.The region continued to suffer from the steepest traffic declines. Capacityplummeted 88.5 percent and load factor sagged 49.4 percentage points to 30.3percent, the lowest among regions.

European carriers’ October demand sank 83.0 percent versus a year ago, worsened from an 81.2 percent decline in September. For a second consecutive month, Europe was the only region to see a deterioration in traffic. Capacity contracted 70.4 percent and load factor fell by 36.7 percentage points to 49.5 percent.

Latin American airlines experienced an 86.0 percent demand drop in October, compared to the same month last year. The region showed the greatest improvement in September when year-on-year demand was down 92.3 percent. October capacity was 80.3percent down and load factor dropped 23.5 percentage points to 57.7 percent, which was highest among the regions.