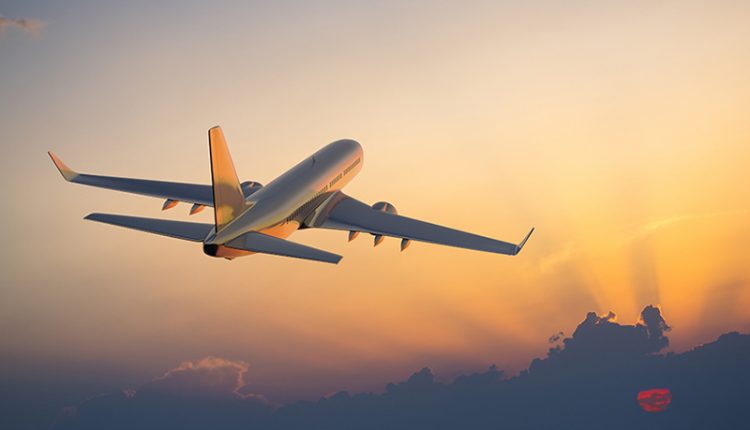 As the festive season approaches, the aviation industry has seen more airlines increase aircraft and frequencies into underserved destinations.

Airlines that suspended operations some months ago have resumed operations, and more airlines have brought back their aircraft from maintenance, indicating more supply for the air passenger market.

These activities have seen airlines adjust prices of tickets to benchmark prices of competitors.

However, while tickets have reduced maximally on some routes, some other routes still have relatively high fares with minimal reduction, despite having the same flight distance of one hour.

BusinessDay’s findings show that routes that have the cheapest fares are Lagos-Abuja, Lagos-Owerri, Lagos-Benin and Lagos-Kano as they are operated by more than two airlines, making competition fiercer there.

An investigation by BusinessDay shows that only Air Peace and United Nigeria go to Asaba and one-way tickets from Lagos to Asaba are sold for an average of N100,000, showing that Asaba tickets are still high.

Also, a one-way ticket from Lagos to Maiduguri, which is only operated by Azman Air, is selling for an average of N135,000.

On the other hand, a one-way ticket for the Lagos-Kano route, which is operated by Azman, Air Peace and Max Air, is selling for an average of N55,000.

The Lagos-Sokoto route, which is only operated by Max Air and Arik Air, is selling for as high as N150,000 and N117,000 respectively. These airlines do not operate daily flights on these routes. Max Air is the only airline operating the Lagos-Katsina route and charges as high as N148,000 for a one-way ticket on the route.

Experts say the Lagos-Katsina route is showing a high disparity in ticket prices from other northern destinations as a result of monopoly.

However, routes such as Lagos-Abuja, Lagos-Owerri, and Lagos-Benin, which are operated by Air Peace, Arik Air and Green Africa, are selling a one-way ticket on these destinations for an average of N56,000.

Also, destinations such as Lagos-Enugu and Lagos-Port Harcourt, which are operated by more than two airlines are selling for an average of N75,000.

Olumide Ohunayo, an aviation analyst, told BusinessDay that the dynamics of fares are determined by the forces of demand and supply.

“So, if you have a one-hour flight for domestic, the class, the demand structure and behaviour of passengers on the route determine the fares. If you look at routes like Port Harcourt, Enugu and Uyo, no matter how high the prices are, people will still pay to travel here because these routes are flown mainly by business people,” Ohunayo said.

Sindy Foster, principal managing partner at Avaero Capital Partners, told BusinessDay that where a route has more demand than supply (e.g. more passengers than airlines/aircraft on route), fares will typically be higher even if the length of flight is the same.

“It is simple economics and the laws of supply and demand. If there are more airlines on a route, which means supply has increased, this has a dampener on price. Competition helps to encourage more operational efficiency which can then be passed on in lower prices,” Foster said.