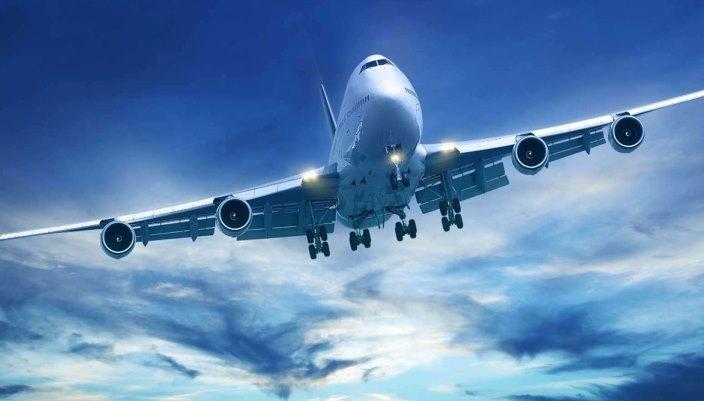 Travel agents are predicting that some airlines may start selling tickets for as much as N200,000 for Christmas as most airlines are already seeing full load factor on some routes.

The cost of maintenance and spares which has risen as a result of foreign exchange rates are also forcing airlines to ground their aircraft. With fewer aircraft, airlines are increasing fares daily as more tickets are being sold out. This is impacting ticket availability for Christmas. Tickets on Air Peace and United Nigeria for some Christmas holiday dates are sold out as of Thursday, showing passenger glut for available equipment.

“Everyday, airlines are increasing their fares. Some airlines sold tickets for as much as N150,000 for one way before their tickets were sold out. For those who still have seats, I’m sure they will sell as much as N200,000 for Christmas,” Gina Chika, a travel agent said.

BusinessDay’s investigations show that a Lagos to Enugu and Owerri ticket on Green Africa from December 24 to 31 is selling between N117,000 and N130, 000.

Lagos to Owerri tickets on Air Peace for December 18 to 23and December 25 to 27 are currently sold out.

Air Peace’s Lagos-Owerri ticket for December 28 is currently selling for N150,000 and may increase in a few days.

Apart from the depleting fleets, airlines have continued to struggle with operating costs, forcing them to increase ticket costs.

The aviation fuel crisis which began late February and deteriorated further through the months of March to May, has further worsened and is currently threatening the ability of airlines to continue operations with the price of JetA1 rising from N200 in December 2021 to over N400 per litre in February. Currently, the price has skyrocketed to over N800 per litre and sometimes more

Airlines have also continued to struggle with operating costs such as taxes, surcharges and maintenance costs which have risen because of the scarcity of foreign exchange. Airlines carry out most of their activities in US dollars which today is in short supply.

Average fuel consumption on a Lagos to Abuja flight takes nothing less than 8,000 liters depending on the aircraft. At N800/litre, airlines would be paying N6.4m for fuel alone, apart from taxes, staff payment, service charges etc; that is if the airline does not have to divert flight for weather or technical reasons.