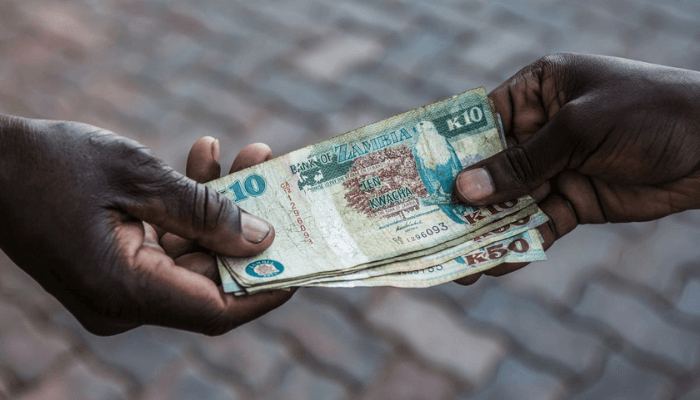 The International Monetary Fund approved 38-month arrangement with Zambia under the Extended Credit Facility (ECF) around $1.3 billion, or 100 percent of quota to the country has led to the surge of kwacha, the country’s currency.

Zambia was given the approval based on the country’s homegrown economic reform plan that aims to restore macroeconomic stability and foster higher, more resilient, and more inclusive growth.

According to Bloomberg, Zambia’s kwacha is the world’s best performer against the dollar on Thursday after the nation won long-awaited approval for a $1.3 billion bailout from the International Monetary Fund.

“The IMF announced the funding after 1 a.m. Zambia time. By 3:50 p.m. in Lusaka, the capital, the copper-producing nation’s currency had gained 3.1 percent against the dollar. It’s at its strongest level since March 10, 2020 — the day before the World Health Organization declared the Covid-19 outbreak a pandemic, sending most developing nations’ currencies into tailspins,” Bloomberg said.

“Zambia in 2020 became the first African nation to default on its foreign debt during the pandemic and has been seeking to restructure external liabilities that reached $17.3 billion last year. Assistance from the IMF is crucial to that process, as is cooperation from Chinese creditors that hold more than one-third of the total,” Bloomberg stated.

Bloomberg noted that Zambia also needs to seek comparable relief from private creditors, including the holders of $3 billion in Eurobonds. The IMF has not yet published its debt-sustainability analysis for Zambia which would shed more light on its restructuring plans.