Countries that can supply shortfall as US bans Russian oil 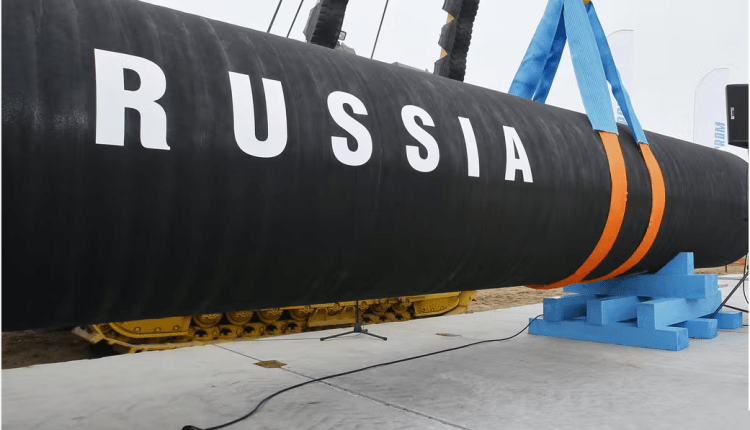 Russia’s current invasion of Ukraine has seen many western countries threatening Moscow with trade sanctions or retracting their forces from the sovereign country. The US has also announced its ban on oil and gas import from Russia.

Russia, which plays a significant role in the global energy markets as the world’s third-largest oil producer and the largest exporter, invaded Ukraine in February

Meanwhile, a meeting in the US on a proposal to sever trade ties with Russia and Belarus has led to the suspension of oil imports from the country.

Stepping up to the effects of this conflict, however, the Organisation of the Petroleum Exporting Countries (OPEC), and energy agency; IEA has increased its members’ production quota and pledged to release 60 million barrels of oil respectively to cushion the effect of this attacks on the oil market.

According to current estimates by the oil cartel, its proven reserves amount to over 1.2 trillion barrels of oil.

Alternatives to Russian oil and gas

Venezuela, an OPEC member and the country with the largest oil reserves in the world was estimated to hold over 300.9 billion barrels of oil, enough to cater for oil demands for more than 150 days (going by IEA’s calculated 2 million barrels of oil a day supply).

Meanwhile, the IEA member countries’ emergency stockpiles account for over is over 1.5 billion barrels, with Canada, one of the 31 Member Countries of the Governing Board of IEA, accounting for 169.7 billion barrels of oil.

The Agency Ministers noted that Russia’s invasion comes against a backdrop of already tight global oil markets, heightened price volatility, commercial inventories that are at their lowest level since 2014, and a limited ability of producers to provide additional supply in the short term.

However, following the report of the proposed ban by the US and its allies, Alexander Novak, Russia Prime Minister, warned that a ban on Russian oil would have catastrophic consequences for the global market, warning that Europe is pressuring Russia to impose an embargo on gas deliveries through Nord Stream 1, which is currently at capacity, despite Moscow’s refusal.

He also cautioned that a global embargo on Russian oil could push prices above USD 300/bbl, despite the fact that Russia knows where it will re-direct oil if Europe and the US refuse it.

In response to the potential ban on Russian oil, Goldman’s commodities team wrote overnight that Europe’s reliance on Russian oil imports, of which c. 4.3 mb/d comes via pipeline, suggests that such a coordinated response will likely take time, leaving only the possibility of a US ban in short order.

As it is now, countries that will make for the shortfall could include: