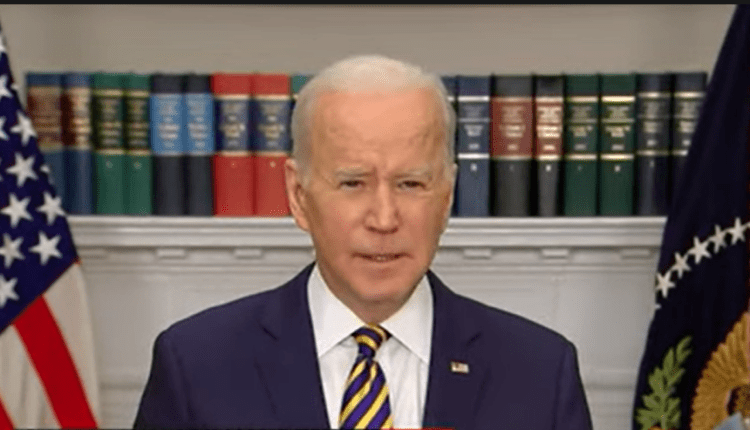 The president of the United States of America, Joe Biden, has announced the ban on oil importation from Russia in an ongoing meeting.

“We are banning all imports of Russian oil and gas and energy,” he said.

This is the farthest reaching sanction on Moscow since the invasion of Ukraine began.

The embargo on oil and gas importation from Russia follows several debates between the US and its allies about the merits of banning Russian energy as a punitive measure on Vladimir Putin, Russia’s president over the his attack on Ukraine, as well as the possibility of starting a new shock to global energy markets.

We’re banning all imports of Russian oil and gas and energy.

That means Russian oil will no longer be acceptable at U.S. ports and the American people will deal another powerful blow to Putin.