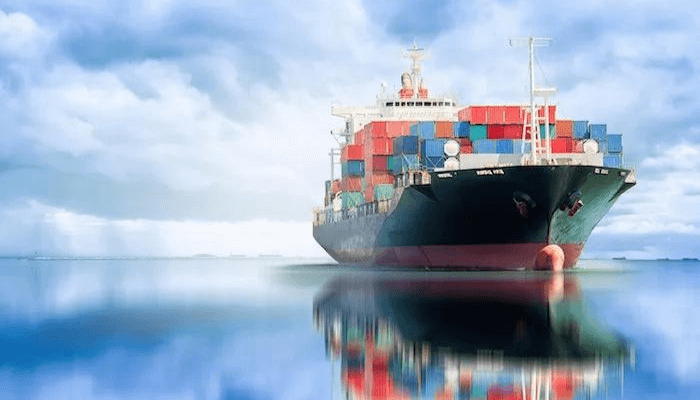 Shipments of Russian fertiliser going to Africa have left the Netherlands after days of disagreement to guarantee that it won’t be stopped by Western sanctions.

According to Al Jazeera, the Dutch and United Nations officials said some 20,000 tonnes of nitrogen, phosphorus and potassium (NPK) were left on board the MV Greenwich from the southern Dutch port of Terneuzen on Tuesday afternoon.

The UN spokesperson Stephane Dujarric who acknowledged the shipment from Russian Federation producers said the fertiliser will alleviate humanitarian needs.

“The United Nations welcomes the donation of 260,000 metric tonnes of fertilizer from Russian Federation fertilizer producers stored in the European ports and warehouses, which will serve to alleviate humanitarian needs and prevent catastrophic crop loss in Africa, where it is currently the planting season,” he said.

Dujarric also said the aim is to ensure that Russia still exports it produce despise the ongoing war.

“This fertilizer donation initiative is part of the agreements signed in Istanbul on July 22, to address global food insecurity, to ensure the unimpeded exports of critical food and fertilizers from Ukraine and the Russian Federation to world markets.”, he said.

Read also: The difference between self-care and curating a public image

“The United Nations is continuing intense diplomatic efforts with all parties to ensure the unimpeded exports of critical food and fertilizers from Ukraine and the Russian Federation, exempt from sanction regimes, to the world markets.” he added.

“The first shipment of 20,000 MT of fertilizer left the Netherlands on a WFP-chartered vessel, MV Greenwich, starting today, destined for Malawi via Mozambique. It will be the first of a series of shipments of fertilizer destined for a number of other countries on the African continent in the coming months.”

An agreement to ensure Russia’s fertiliser exports were exempt from sanctions imposed on Moscow after its invasion of Ukraine was reached in July in a bid to ease the global food insecurity crisis.

Dutch officials, however, blocked the shipment, saying an individual on the sanctions list was involved in the fertiliser company.
Officials gave the green light after UN assurances that the shipment would be delivered to Malawi, its intended destination, and that the Russian company and the sanctioned individual would not benefit.

The shipment is set to be offloaded in the central Mozambican port of Beira, before being transported overland to landlocked Malawi in Southern Africa. A second batch of fertiliser should head to West Africa, the UN said on Friday.