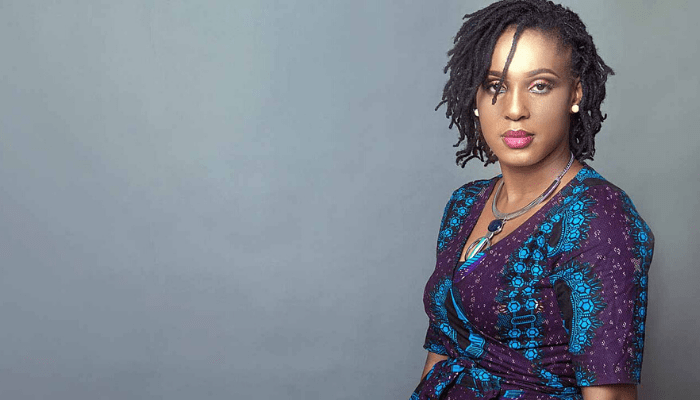 Mofolusade Sonaike is the MD/CEO of Mumpreneur.ng. and Trezorlandia Limited. She is popularly referred to as the Mumpreneur, she is also a gift consultant, blogger, on-air personality and an entrepreneurship advocate.

Mumpreneur.ng is a coaching platform for businesses owned by mothers. It hosts relevant information and offers training and support for mum owned businesses.

She has a background in Chemical Engineering from the University of Lagos with work experience spanning 4 years in the IT, Banking and Manufacturing sectors.

She exited the corporate world in 2010 to pursue her vision when she established Trezorlandia Limited, a gift consulting business. Her experiences with this transition have led her to become a strong voice for entrepreneurs in Nigeria.

Sonaike, who is also the CEO of Branded Ng, is an associate member of the Institute of Entrepreneurs, Nigeria, and the National Association of Small and Medium Scale Enterprise. She is passionate about learning and is an alumnus of the Lagos Business School (LBS) and a Techno Entrepreneur alumnus of the Federal Institute of Industrial Research, Techno Entrepreneurship Program.
Mofolusade worked in the banking sector for a while and got tired and bored because it was demanding and monotonous. She realized she wanted to change her career, so she left. She was working as a business analyst covering the cement manufacturing business.

Two years after she had her first son, it was like a turning point in her life. She had limited time to herself and realized she did not have the balance. Firstly, her work was far from home and was just never available as such to even attend important events for her son, so she resigned.

She began her business; she started it because she wanted to take control of her time. She wanted freedom to be able to be what she wanted to be and get what she needed when she did.

On starting her gift company, being an Engineer and mostly surrounded by males who didn’t have a clue what to buy and wasn’t something fun thing to do (for them), she picked interest in it because but as a child, she did the shopping for her younger ones. So shopping had always been her ‘thing’. When her friends wanted to give out gifts, they would always come to ask her what to get. She did it for the fun of it. During this time, she was resigning from Dunwich and she thought to herself on the gift business, “I can do this”.

After several researches, she found some gift-consulting online. Apparently, somebody was doing it already, just not in Nigeria. So she immediately made a business from it and started her gift consulting business.

Analyzing why many women fall off the corporate ladder, Mofolusade says as you move up, the representation of women gets thinner and thinner. According to her, while some point to the patriarchy in society, others highlight the impostor syndrome that plagues a lot of women in the workplace. “Some publications have also pinpointed a confidence gap where women only push for roles that they feel they are at least 95 percent best fit for, whereas their male counterparts push anyway, even when they are only about 60 percent fit for it.” She said.

Sonaike through her consultations has heard women share stories of how they are sometimes skipped for promotions because of the demands of motherhood and as a result are made to make hard choices between attending to their homes versus the job.

As such, she helps organisations build a more inclusive work environment that encompasses the needs of working mothers in order to improve their productivity and at same time be of benefit to the organisation.

Vivianne Olufunke, finding fulfillment in giving her services to the needy

HE Olufolake Abdulrazaq, on a mission to impact the people of Kwara positively for…