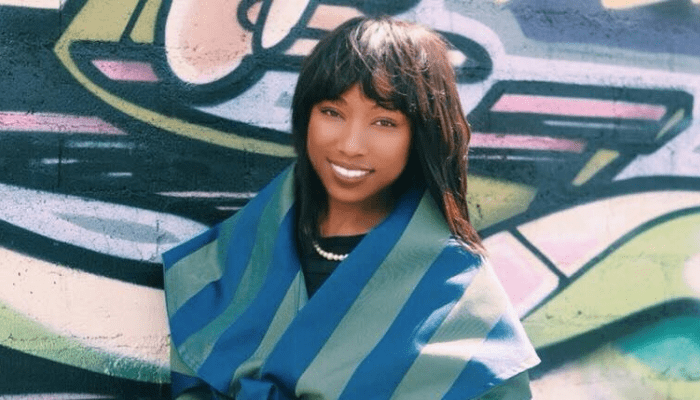 Described as a “higher education powerhouse” by Diverse: Issues in Higher Education, Professor Iloh is an anthropologist of education whose program of research explores educational inequities and opportunity; institutional and organisational culture; college access and choice; social context; and student experiences.

Iloh is especially known for her work that investigates the college-going narratives and realities of underserved students in higher education as well as work that examines for profit colleges and community colleges.

Professor Iloh received a PH.D in Urban Education Policy from the University of Southern California where she became the first from the Rossier School of Education to receive the PHD Achievement Award, the highest honor given to any PHD holder at the university. Constance earned a Bachelor’s degree from the University of Maryland, College Park and a Master’s degree in Business Management from Wake Forest University.

One of Iloh’s most notable scholarly contributions is the Iloh Model of College-going Decisions and Trajectories, a new and innovative three-component ecological model that illuminates contemporary college decisions and educational narratives, while also problematising the notion of college “choice.”

Her research and expertise has been cited in multiple spaces, including the Harvard Law Review and featured in Forbes, Politico, The Chronicle of Higher Education, Black Girl Nerds, Education Dive, Inside Higher Ed, For Harriet, Diverse Issues in Higher Education, and National Public Radio (NPR). In 2017, NPR named Iloh a national expert while highlighting her as their Source of the Week.

Constance has been invited to share her work with the White House Initiative on Educational Excellence for African Americans, the Hammer Museum, the Institute for Higher Education, Telemundo, NBC Universal, and Michelle Obama’s Reach Higher Campaign.

Iloh is a 2018-2019 recipient of the prestigious UC Hellman Fellowship, a highly competitive research fellowship bestowed upon assistant professors showing great distinction in their field.

Constance made history as the first Black professor in the School of Education at UC Irvine. In 2016, Iloh became one of the few academics ever named to the change-agents and break-out stars of the Forbes “30 under 30” list.

“I am openly walking by faith and living my dreams in colour. I try not to define myself by conventional ideas of success because purpose is bigger than that.” She said.

For Iloh, you must never be afraid to let your light shine. She emphasises that this is especially important for women and people of colour, because so many spheres of life aim to limit and minimize women when they are destined to be greater than any box they could be put in.

She also believes that there is also the tendency to overlook the importance of the unique identities and approaches of women in spaces like the academy.

“By researching the most underserved students and understudied sectors in postsecondary education, I am bringing into focus the realities of 21st century education. Rather than shy away from what makes you different, embrace how God made you different.” She said, adding that “So many people reach out to me regarding how the little things about my identity or research mean so much in shifting the common image of an intellectual.” Said Constance.

Iloh also believes that sometimes, people see the recognition but they don’t know the story, the support and sacrifices of her people. “They don’t know the nights I was in my high school library writing Gates Millennium Scholarship essays for college until the custodian had to close up, while my mom waited in the car after a long day of work. They don’t see the years, months, days, hours, and minutes of work you have put in to grow, excel, and stretch yourself as a scholar and what it’s really like to be you in the academy.” Iloh stated.

She is however grateful for purpose “because it keeps me moving and motivated”.