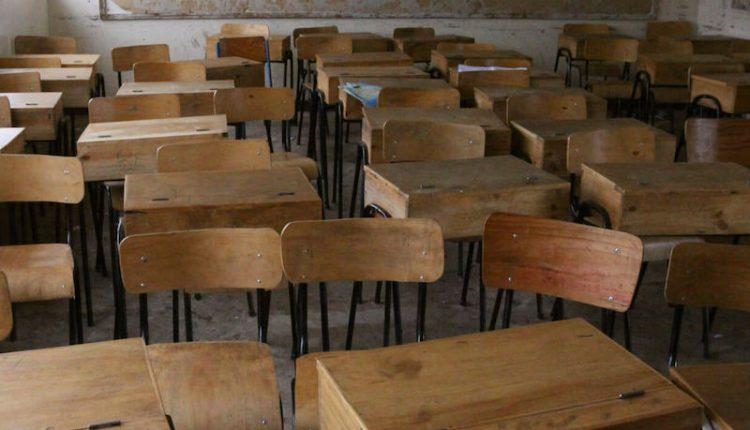 The Academic Staff Union of Polytechnics (ASUP) has suspended the three-month-old strike embarked upon by its members to press the Federal Government to fulfil an agreement with the teachers, the union said Tuesday.

ASUP passed a resolution to end the strike after a National Executive Council (NEC) meeting held at its headquarters in Abuja, and followed the approval of payment of N31.7 billion by Federal Government, it said.

A breakdown of the fund showed the sum of N15 billion was approved in lieu of the NEEDS assessment and additional sum of N16.7 billion as salary shortfalls and promotion arrears.

Usman Dutse, ASUP President who read the communiqué explained that the industrial action was aimed at pressing for implementation of 2017 memorandum of understanding signed with government after the November 2017 strike.

“In view of the progress made in the course of the union’s negotiations with government, the National Executive Council of the union, after exhaustive deliberations and in due consultations with the respective congresses across the nation, resolved to suspend the current industrial action on the condition that government commits to a reviewed memorandum of action to concretise the resolutions and ensure its full implementation by end of May 2019, failing which the union shall resume the action at its discretion,” the ASUP leader said.

ASUP’s action comes five days after its counterpart in the universities- the Academic Staff Union of Universities- suspended its equally three-month-long strike. Like ASUP, ASUU also embarked on its own strike to compel government fulfil promises it made to the union in 2009.

Funding in Nigeria, Africa’s most populous nation, continues to be under challenge. Available figures show that annual spending on the sector is about eight percent, less than a third of the minimum of 26 percent recommended by the United Nations.

Dutse announced that the Minister of Education had requested for N15 billion revitalisation fund in lieu of the NEEDS assessment, adding that government had approved the release of the sum as requested. “It is expected that the funds shall be available for disbursement to deserving institutions by April, 2019,” he said.

He added that approval of the NEEDS ASSESSMENT report would be pursued with all diligence to guarantee a continued and effective intervention in the infrastructure and other needs of the nation’s institutions.

On the issues of salary shortfall, promotion arrears and payment of allowances, the union leader declared that ASUP “was informed of the release of N16.7 billion covering agencies of government, including affected Polytechnics cleared by the Presidential Initiative for Continuous Audit for shortfalls and promotion arrears.”

He disclosed that a circular had also been released to all rectors of polytechnic, conveying increased personnel funding for 2019 and directing the payment of full salaries and allowances in Polytechnics.

“A schedule from the office of the Federal Ministry of Finance containing institutions contained in the phase 1 of the shortfall refund payments has been released,’’ Dutse said.  He noted that 11 institutions from the sector had been cleared to receive funds from the approved tranche. “Our union has been reassured that the next phase will contain more institutions.”

On the payment of salaries in state owned institutions, he disclosed that the government reported efforts aimed at reviewing the instruments for accreditation to include such requirements, adding that the National Board for Technical Education had been directed to suspend further regulatory activities in such institutions.

On the renegotiation of the 2010 agreement between ASUP and the Federal Government, Dutse explained that the parties resolved to resume the negotiations in March, 2019 and conclude within six months.

“A schedule has been prepared for the recommencement and conclusion of the renegotiation process containing dates of the meetings to starting from March and ending in July, 2019,” he said.