Public varsities to resume next week, as FG approves over N35.4bn for ASUU 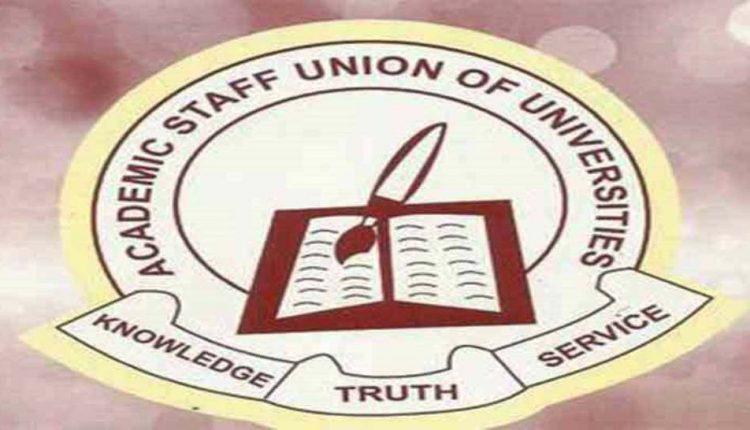 Share
Barring last minute changes, academic activities are expected to resume in various public universities next week, as Federal Government approves over N35.4 billion for Academic Staff Union of Universities (ASUU).
From the amount, Federal Ministry of Finance and Accountant General of the Federation confirmed payment of N15.390 billion as at 31st December, 2018.
On the other hand, President Muhammadu Buhari approved the payment of N20 billion for payment of outstanding arrears of the 2009 and 2012 Earned Academic Allowances to the already verified university system.
Chris Ngige, Minister of Labour and Employment disclosed this at the end of over three hours meeting held in Abuja.
Similarly, Ngige reiterated  government’s resolve to grant permanent licence to ASUU to operate the National University Pension Fund Administrator Company (NUPENCO) that will manage the contributory pension of public universities.
To this end, the Minister explained that Federal Ministry of Education has been directed to liaise with National Pension Commission for the release of the permanent licence.
Ngige also assured on the resolve of the Buhari administration to offer undisclosed amount from the N220 billion revitalisation fund for universities which was agreed during President Goodluck Jonathan’s administration but was reneged on.
According to him, ASUU is expected to return back to Government between Wednesday, 9th or Thursday, 10th January, 2019 to sign relevant agreements reached by the parties.
While speaking Biodun Ogunyemi, ASUU President who confirmed the agreement however noted that some of the proposals from government requires further consultation with ASUU members.
KEHINDE AKINTOLA, Abuja