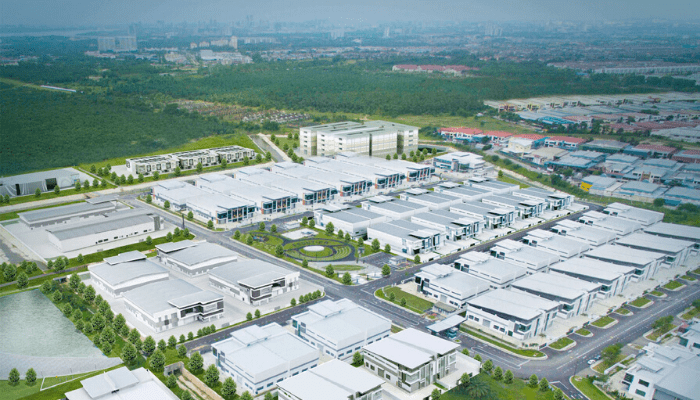 The Acting Managing director of Nigeria Export Processing Zones Authority, (NEPZA), Bitrus Dawuk has assured that the management of the Authority under his watch will make Calabar Free Trade Zone (CFTZ), a World Class industrial park.

The Managing director’s assurance was given as he commissioned a 500KVA transformer at Esuk Utan Community and flagged off this year’s first quarterly investment forum at the conference room of the Calabar Free Trade Zone Authority.

At the Commissioning ceremony of the 500KVA transformer recently, the acting managing director of NEPZA also said the authority was working to ensure permanently that the issue of power was put to rest in the zone.

“I was the general manager of finance in the Authority, and in that capacity, I  knew a lot about the problem facing the zone, let me star here that it is our resolve take Calabar Free Trade Zone, a world-class zone, he assured.

It would be noted that before the advent of the present administration, NEPZA’S capital votes from the federal government was N2bn. However, with the advent of the current administration, their allocation for critical infrastructural development rose to N100bn which saw to the expansion of infrastructural development of Free Trade Zones in the country with Calabar being a key beneficiary.

BuainessDay findings revealed that because of capital votes, infrastructural transformation, renewal and upgrading has started in the Calabar Free Trade Zone as a well as the Kano Free Trade Zones which are two Public or federal government-owned Free Trade Zones in the country.

NEPZA confirmed to BusinessDay that as a result of this development, investor -confidence in the zones has never been higher adding that the Presidential support has impacted the sector positively.

In his address of welcome, the head of Calabar Free Trade zone, Godwin Ekpe lauded the acting managing director and hos team for commissioning the 500KVA transformer and declaring open the first-quarter investment forum despite his busy schedules.

According to him, “Today, we shall have the privilege of the acting managing director conferring on all esteemed investors and stakeholders certificates of participation on the recently training Eco-Industrial Park by UNIDO.

This is in line with the management resolve to upgrade the present status of the zone to World Class, he said.

He noted that the Acting managing director used the visit to present certificates to investors who actively participated in the training on resource efficiency and industrial synergy opportunity identification which was organised by UNIDO last year.

Cross River State Commissioner for Commerce and Industry, Rosemary Archibong said the State government was happy with NEPZA  while calling on more collaborations with the star government.

Effanga Bassey, a representative of the Esuk Utan community said one of the basic needs of the community was power supply but lamented that many decades the community has been in darkness.

He further appealed to PHCN to put the transformer into good use so the community would no longer be in darkness.