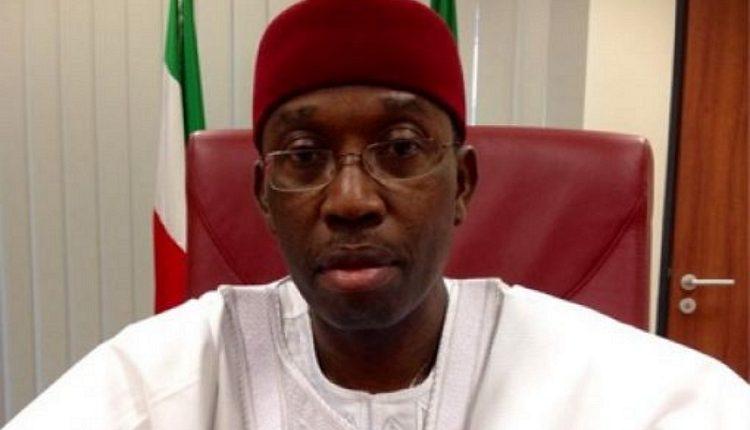 The Delta State Government has commended Nigerian Army high command for arresting two soldiers who were reported to be threatening the people of Warri.

The state’s Commissioner for Information, Charles Aniagwu, gave the commendation in a statement on Saturday in Asaba.

He said that the military was a special force known for its discipline and wondered where the errant soldiers got their training and orientation from.

Aniagwu said that no soldier was killed in Warri and that government was concerned about where the soldiers got their information that warranted their using uncouth and uncivilised language in threatening the people of Warri.

The soldiers were reportedly arrested at the 9 Brigade Military Cantonment, Ikeja, Lagos, on Friday.

The commissioner called on the people to remain peaceful and continue to obey government directives which, according to him, are designed to protect the people from the dreaded Coronavirus.

“You will recall that in our statement on Friday, we said the attitude of the soldiers did not represent the discipline and training associated with military personnel,” he said.

“Let me on behalf of the Delta State Government thank the military high command for arresting the deviant soldiers who were bent on tarnishing the image of the army.

“The arrest of the soldiers in the viral video will no doubt restore the confidence of Nigerians in the military,” he noted.

He said that it was worrisome that soldiers who were supposed to be highly disciplined would indulge in such acts of brutality and threats to women.

He called on the military high command to carry out a full investigation into the matter with a view to bringing the culprits to justice.

“As a government, we will continue to partner security agencies to ensure the peace and economic development of our state,” he assured