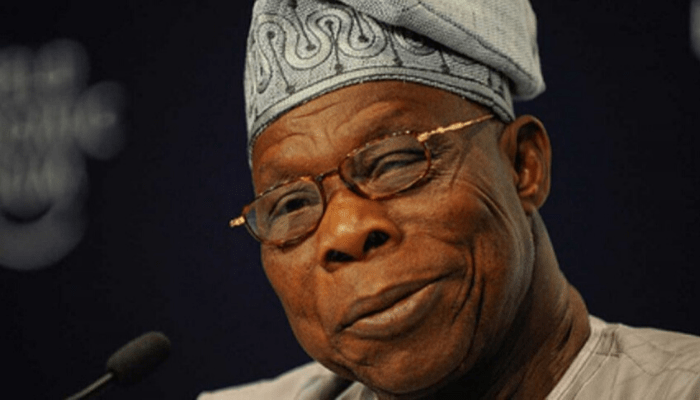 Share
As part of preparation ahead of possible cases of more patients of Coronavirus in Ogun state, former President Olusegun Obasanjo on Friday donated his former residence where he was residing before he later relocated to the present abode – the Penthouse on the Olusegun Obasanjo Presidential Library (OOPL) – to Ogun state government as Isolation Centre.
BusinessDay reports that the 32-room residence of Obasanjo had earlier been converted to a hotel – an extension of Legacy Resorts headquartered at the Olusegun Obasanjo Presidential Library (OOPL) before it was donated to Ogun state government on Friday as Isolation Centre.
The hotel facility which is located off the popular Presidential Boulevard at Oke Sari in Abeokuta, has each of the 32 rooms and all ensuite, with a standby generator for which clinical and medical equipment is expected to be installed within the facility by Ogun state government.
A press statement signed and issued in Abeokuta, Ogun state capital on Friday by Kehinde Akinyemi, Special Assistant to Obasanjo on Media, partly reads, “Former President, Chief Olusegun Obasanjo on Friday, announced that his former residence at the Presidential Hilltop, Abeokuta, Ogun State be used as Isolation centre for victims of the dreaded Coronavirus disease.”
The statement quoted Obasanjo as saying that the 32-room facility had been handed over to the Ogun state government for immediate take over, asking other wealthy and influential Nigerians to follow the suit.
The former president added, “I think those who can in one way or another assist in this situation should do so.”
Share FacebookTwitterLinkedinWhatsAppEmail

Coronavirus: Lagos hoping for the best but gears up for as much as 39,000 cases