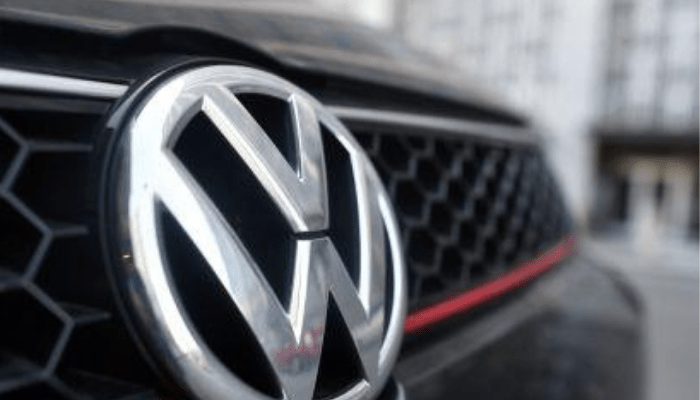 Volkswagen (VW) AG is expanding its footprint in sub-sahara Africa with the official opening of a vehicle assembly facility last Monday in Accra, Ghana.

With this investment, Ghana becomes the fifth Volkswagen vehicle assembly location in Sub-sahara Africa; the other locations are in South Africa, Kenya, Nigeria and Rwanda.

The event to announce VW’S investment and the unveiling of the first vehicle assembled in Ghana was attended by President Nana Addo Dankwa Akufo-addo, minister of trade and industry, Alan Kyerematen, and cabinet ministers.

The official opening of the vehicle assembly facility in the West African country, which has a population of about 30 million people, is the realisation of the Memorandum of Understanding (MOU) which VW signed with the Government of Ghana in the presence of the German Chancellor, Angela Merkel, nearly two years ago.

Ghana has also fulfilled its MOU undertaking to develop a comprehensive Automotive Industry Policy with the recent promulgation of the Ghana Automotive Development Policy (GADP), which is a groundbreaking and blueprint automotive policy in the West African region.

GADP has paved the way for VW to solidify its commitment in Ghana with the initial investment in the first phase of its long term vehicle assembly plans.

Universal Motors Limited, a licensed Volkswagen importer since 2005, has been awarded the assembly contract for the initial phase of the project. The Universal Motors facility in Accra has an installed capacity to assembly 5,000 units per annum. The models to be assembled using semi knocked down (SKD) assembly kits are Tiguan, Teramont, Passat, Polo and Amarok.

Thomas Schaefer, head of VW sub-sahara region and managing director of VW Group South Africa, said: “The opening of our vehicle assembly facility in Ghana is another exciting chapter of our expansion journey in the Sub-sahara Africa region. This is a big step into establishing our presence in the West African region. I wish to commend Ghanaian government under the visionary leadership of President Akufo-addo, for introducing a comprehensive policy that is set to transform the automotive industry in West Africa.”

Schaefer added: “Volkswagen is committed to helping Ghana to develop a modern automotive industry as part of the country’s industrial transformation agenda.”

Schaefer also announced the establishment of VW Ghana, which is the first automotive company to be registered under GADP. VW Ghana is a 100 percent subsidiary of Volkswagen of Germany.

It is a registered assembler and will be responsible for the importation of the SKD kits and Fully Built Units (FBU). Jeffrey J. Oppong Peprah has been appointed as the CEO of Volkswagen Ghana.

Volkswagen is strengthening the regions and focusing on new up-and-coming markets as part of its TRANSFORM 2025+ brand strategy. Alongside North and South America as well as China, the Sub-sahara region plays an increasingly important role. Although the African automotive market is comparatively small today, the Sub-sahara region has the potential to develop into an automotive growth market of the future.