Why Nigeria’s off-grid space struggles to keep lights on 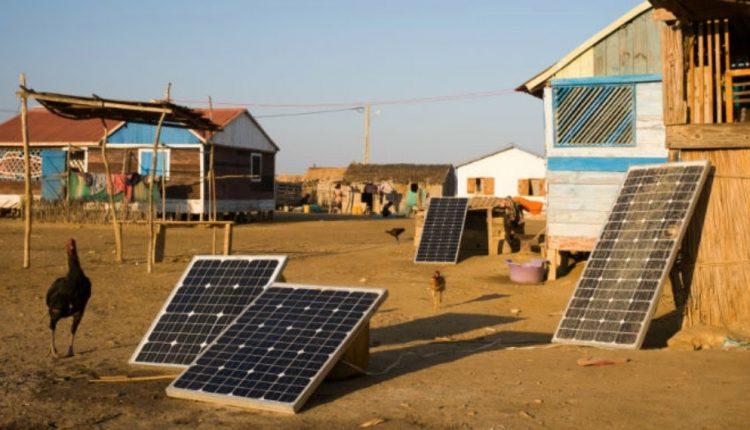 Despite the opportunity Nigeria’s endless power generation problem represents for alternative sources of electricity, off-grid startups still struggle to keep the lights on at a time when peers on the African continent are making big bets and expanding capabilities in renewable energy.

While Morocco has diversified its energy sources with 35 percent of the country’s electricity generated from renewable energy at the end of 2018, Nigeria still struggles to barely keep its national grid working while doing too little to leverage its abundant renewable energy resources.

Despite having an installed generation capacity of 12,500 megawatts generated by GenCos, Nigeria currently generates less than 4,000 megawatts of electricity from its national grid.

In recent times, the government has stepped up its discussions on exploiting renewable energy sources. A part of this effort is the target by the Nigerian Electricity Regulatory Commission (NERC) to generate a minimum of 2,000MW of electricity from renewables by the year 2020.

However, experts say the country has a better chance of reaping the benefits of renewable energy by actively encouraging the involvement of start-ups.

Start-ups in solar energy have a combined installed capacity of about 57,000 kilowatts of solar energy according to dataonre.powerupng.com.

Lagos, Nigeria’s largest city and the centre of its commercial activities, has  213 solar panels spread across the state, says Mukhtaar Tijani, general manager Lagos State Electricity Board (LSEB). The solar panels are mostly powering the traffic lights in the city.

So why are start-ups unable to reach their full potential in a country with humongous energy needs?

“We can’t be allowing just any kind of batteries or PV module into the Nigerian market. This thing is creating distrust or discrediting the renewable energy industry,” said Ernest Akale founder of Electric City Energy, a renewable energy company located in Abuja.

Tunde Oyeledun, a renewable energy vendor also said he is petrified when after installation, a client calls.

“My mind goes straight to battery failure even before picking the call,” he said via a tweet.

Adetayo Adegbemle, founder of PowerUp Nigeria, a renewable energy advocacy group, told BusinessDay that the influx of substandard products has been a problem since the beginning of the market. 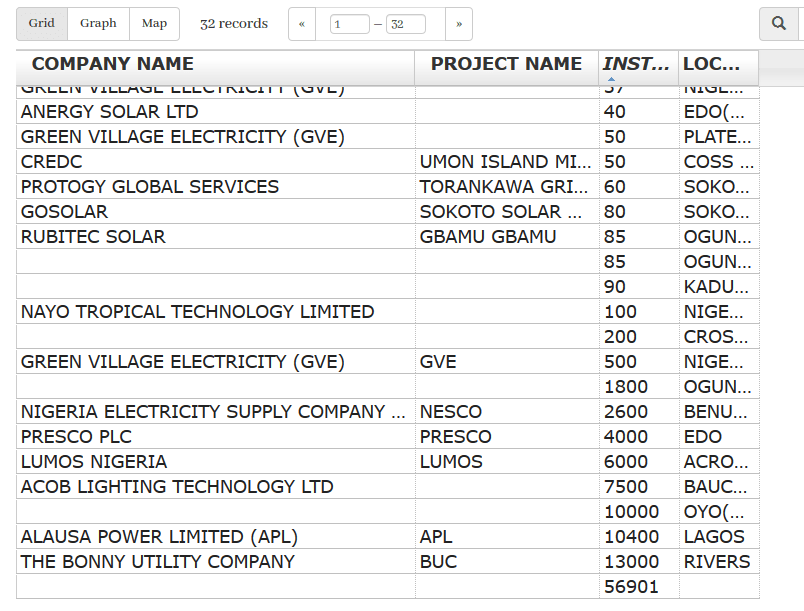 But it is not all gloom for the sector.

“Efforts of key notable drivers, namely Heinrich Boell Foundation, who laid the foundation for the Renewable Energy Association of Nigeria, then later, the Rural Electrification Agency (REA) under the leadership of Damilola Ogunbiyi, have actually changed the direction of the Sector,” Adegbemle said.

However, more work still has to be done on standardisation of solar energy products that come into the country, especially batteries and solar panels.

Absence of a cohesive legal framework

Although NERC is the overall regulator of all electricity-generating entities in Nigeria, the Rural Electrification Agency (REA) and the Nigeria Renewable Energy Round-table (NiRER) are the most visible in the off-grid space.

REA is an agency of the government with a mandate to promote access to electricity in rural communities which means its functions are limited to companies working on projects in these communities. This has partly fueled the perception that renewable energy is mainly for rural communities.

NiRER is merely a coalition of stakeholders within the off-grid space. Its activities and decisions are limited and binding only its membership.

NERC has on several occasions issued guidelines for the off-grid space but operators are concerned that these policies are not far-reaching enough partly because they lack the force of law. This also affects the extent to which the regulators can enforce standardisation.

“We need regulators that would test every product that comes into the country to ascertain it is up to standard, before being sold to the general market,” Okereke Chukwunonso, founder of Innovate Energy, told BusinessDay. “We also need solar engineers and companies to get certified or get a license before they can operate because there are a lot of companies that don’t know what they are doing.”

NiRER had in February set up the NiRER Committee of Experts on the Development of a Renewable Energy Bill. The bill is yet to be submitted to the National Assembly for consideration.

Beyond getting the bill to become a law, experts also want NERC to review the mini-grid regulation to enable more developers to participate in the sector, and the RoI insured.

Despite the fall in the unit cost of renewable energy products globally, due to increased mass production, Nigeria start-ups still struggle with mobilising finance from investors to scale their operations.

Less than three start-ups received funding above $1 million in 2019, the same period when the technology ecosystem in Nigeria outpaced their peers in Africa in terms of investments.

Various funds from institutions such as the Africa Development Bank (AfDB), Nigeria Energy Access Fund (NEAF), Climate Investment Fund and the Bank of Industry (BOI) have been set up in favour of businesses in the space. Despite the existence of these funds, only a few start-ups are able to access them.

Some founders told BusinessDay that access to the funds is usually cumbersome and information regarding the funds and the vetting process is insufficient, hence the reason a few start-ups have repeatedly accessed them at the expense of the larger pool.

“Funding organisations like AllOn Energy, USAID, PowerAfrica and the likes should actually focus more on the objective of getting funds across to developers and ideas that can actually work. I will also say it is foolishness to fund a $1 million project, and not able to use $10, 000 to ensure you advocate and get good policies out there, Good policies are meant to insure your investments,” Adegbemle said.

Finally, data about the space is still warehoused in silos, so it is making it difficult to assess exactly what impact the advocacies and fundings have been having on the sector.

“This is what DataOnRE is hoping to solve, so we can actually run/have a full business intelligence overview on the Sector,” Adegbemle said.