iPhone 14 rumours and leak: everything we know so far 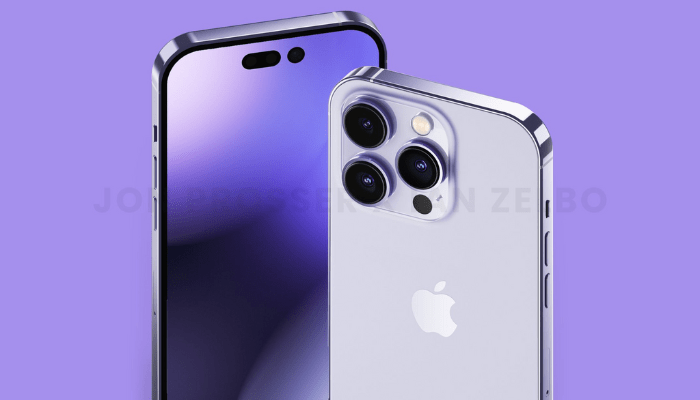 The iPhone rumours have been surfacing right from the beginning of the year and as the Apple event comes closer, as it will occur in September, more solid leaks have popped up and we can see what to expect before the event.

Apple is expected to use Qualcomm’s Snapdragon X65 chip, which is the first 10-gigabit 5G modem with faster connection speed and connectivity improvement. Alongside the X65, Apple is expected to introduce new satellite-based emergency features that will let users send text messages in emergencies and report accidents with no cellular coverage.

The iPhone 14 Pro and iPhone 14 Pro Max variants will also get new camera features. It will be their main selling point, with the first 48MP wide sensor and the possibility of AI-based scaling to increase detail in photos and reduce noise, as well as an 8K video for better quality and detail while shooting videos on the phone.

There haven’t been a lot of significant design changes over the years, but the camera bumps on the iPhone 14 and iPhone 14 Pro could get thicker, with the bump on the Pro growing in size more.