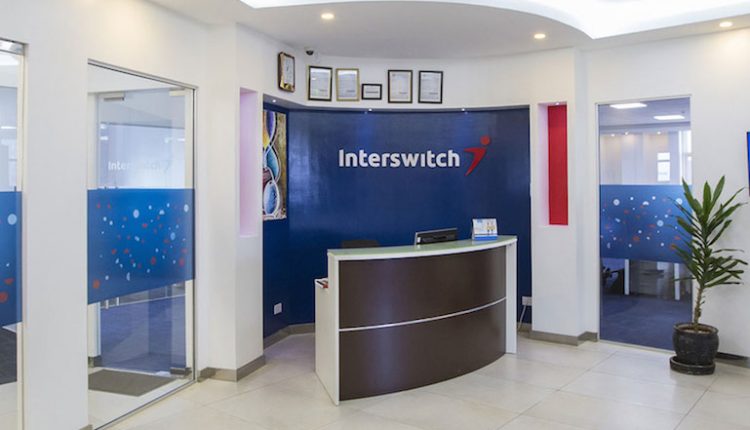 Lagos-based fintech company, Interswitch did not make the May 2020 Unicorn Startups List of more than 470 private companies around the world valued between $1 billion and above.

Before the COVID-19 pandemic, Interswitch was the only fintech firm in Africa that joined the illustrious league in November 2019 following the $200 million funding from Visa. The company also joined Jumia to become the only two indigenously grown African unicorn companies.

Jumia has since dropped from the list following a series of financial losses that led to selling off some assets in about four countries and the eventual exit of the original investors in the ecommerce company.

Interswitch’s plan of going IPO on a major stock exchange – preferably London – has been one of its major attractions. The company had reportedly wanted to build momentum by engaging JPMorgan Chase & Co., Citigroup Inc, and Standard Bank Group to work on a tentative IPO in November, which would have seen the company valued between $1.3 billion to $1.5 billion. However, the company rolled back the plan after Visa’s 20 percent acquisition.

The IPO plan was reportedly put on hold until 2020. But, the COVID-19 pandemic could force the Interswitch to delay a little while longer, while it finds ways to mitigate the impact of the virus on its business.

Interswitch is present in Nigeria, Uganda, Kenya and Gambia and its services and payment tokens are used in 25 African markets.

Representing Africa on the unicorn list are Promasidor and Cell C both located in South Africa. Promasidor was founded in 1979 by Robert Rose, who left the United Kingdom in 1957 for Zimbabwe to pursue an African dream. Today the company supplies food products in more than 30 African countries. Cell C, at launch, was wholly owned by 3C Telecommunications, which in turn was 60 percent owned by Oger Telecom South Africa, a division of Saudi Oger, 25 percent by CellSaf, (a broad-based Black Economic Empowerment entity which represents over 30 black empowerment companies and trusts), and 15 percent by Lanun Securities SA (Lanun is a wholly-owned subsidiary of Saudi Oger Limited).

The CB Insight list is dominated by companies in the United States (49%) and China (24%).

While fintech companies remain the dominant segment on the unicorn list, another report released by CB Insights have shown that funding into the space has reduced.

Fintech funding in Asia, North America, Australis, South America, and Africa dropped quarter-over-quarter. Europe was the only major region to see an increase in funding, driven by 4 mega-rounds (over $100 million).

Conversations with Tomi Wale on The African Millennial Radio Show