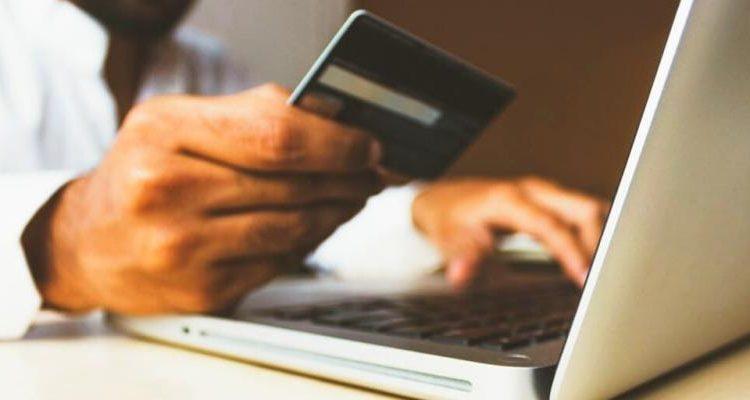 Over the weekend, Sam Ireke, a legal practitioner and founder of an online legal resources firm, received payments in dollars from his clients in South Africa through his Nigerian payment provider, Paystack.

To his surprise, the Nigerian payment processor had updated its payout rules. Ireke later confessed to paying scant attention to dozens of emails Paystack sends to his email.

The new rules updated in April noted that there is a limited amount merchants can receive automatically which attracts some cost. Alternatively, merchants can decide to leave the funds to accumulate so they can receive it in bulk and pay less fees.

Receiving payments the next day may not seem much of a hassle until you add holidays and weekends to it, then the waiting grows unnervingly long. Ireke’s client paid on a Friday evening. Unfortunately, the federal government had declared Monday and Tuesday as public holidays to celebrate the Muslim end of fasting.

Since settlements are not also done on weekends and holidays, which means that Ireke and anyone like him was going to wait until Wednesday to receive payment for a transaction he concluded on Friday.

“This is COVID-19 situation. And it doesn’t begin to make sense to hold onto small business funds for four days straight. Online payment connotes virtual flexibility to be able to sidestep some of the challenges physical banking and cash occasions,” Ireke told BusinessDay.

The World Bank estimates that there are 400 million micro, small and medium enterprises (MSMEs) in emerging markets. These contribute over 60 percent of total employment and up to 40 percent of national income (GDP) in emerging economies

However, about 70 percent of these businesses lack access to formal credit. The credit gap for SMEs is $2.6 trillion; with the micro-segment included the number goes over the roof.

For banks to provide funding to these SMEs there has to be some form of verifiable information to help in assessing their creditworthiness.

Also, online payments dramatically expands the size of a merchants’ target audience, says Emmanuel Quartey, Head of Growth, Paystack. Since they’re no longer constrained by time and place, a merchant can sell to customers from all over the world, even while they sleep.

A delay in payouts could, however, be a disincentive in the adoption of digital payment channels. Add delays to the extra cost that paying digitally comes with, then you have more merchants willing to drop their PoS terminals.

Ayooba Lateef (not real names), another merchant who uses Flutterwave and experiences delays said he has learnt to reduce the impact by asking some of his clients to make payments in bitcoin, which goes to his virtual wallet in less than 30 minutes of transfer.

At a Lagos conference in 2018, Agada Apochi, CEO of Unified Payments (UP) said that digital payment adoption was very low as merchants largely chose to ignore channels like Point of Sale (PoS) and transfers because of delay in settlement. As a result, Nigeria was doing less than 10 percent of its potential in electronic payments.

Unified Payment had attempted to solve the problem in July 2018 with the UP Hourly Settlement Service (UP-HSS). The UP product ensures that retailers get their money on an hourly basis in addition to a full settlement report that aids them in reconciling daily.

But there is more to digital payments than meets the eye.

In an email response to BusinessDay, Paystack explains the different loop that a transaction goes through before making it to cash out.

According to Quartey of Paystack, when a customer makes a payment to a merchant with Paystack, the money first goes to a payment processor, which then sends the money to Paystack so that we can pay it out to the merchant.

Most of the processors settle on a T+1 basis (I.e. within 1 working day). The money is usually paid out by the next morning, but it’s not usual for the money to arrive in the afternoon.

The T or transaction date is the date on which the transaction happened and it is counted as a separate day. The model is borrowed from the stock exchange guideline issued by the Central Bank of Nigeria in 2012.

While it is globally uncommon for payouts to be instant, Nigeria’s T+1 system is said to be ahead of markets in the US and Europe where payouts are an average 3 working days. But a few global payments are already trying their hands on instant payments. Fintech firms like Square and PayPal have created services where sales can be done in real-time and pushed to the merchant almost as fast as sales are made.

“Ideally, we shouldn’t pay out merchants before we’ve been settled by the processors, otherwise we are using our own funds to do so,” Quartey said.

Nonetheless, Paystack says its finance team strives to pay out all merchants by 10 am every weekday.

Flutterwave has a similar rule. Merchants receive local payments the next day while international payments vary depending on the region.

The payment company has also attempted to crack the instant settlement dilemma with Rave in 2019. Merchants on Flutterwave receive their funds via Rave. But it was not open to every category of merchants.

“You don’t have to change any setting right now because you’ll be notified in your dashboard as soon as Instant Settlement is available to you, so you can choose whether or not to enable it. Instant Settlement will be enabled for all new merchants by default, although we still reserve the right to accept or decline Instant Settlement for any merchant,” the company had noted in a statement in 2019.

In an email response to BusinessDay on Wednesday, the company said the same-day settlement was no longer available on Rave. But settlements are done on weekends and public holidays. Also, all international settlements are made in 5 days, there is no difference in countries.

A source close to the payment companies told BusinessDay that while instant settlements is a service they are eager to offer to every merchant, commercial banks which are an important link in the settlement process are not making it easy.

Maryam Asima, Customer Support at Flutterwave told BusinessDay that a timeline is needed to ” enable us to liaise with the bank and also to ensure disputes and chargebacks do not occur during the holding period.”

It is important to note that the Merchant Settlement Charge (MSC) is another source of income for banks. The CBN guideline on charges stipulates that the maximum total fee that a merchant shall be charged for any POS transaction shall be 1.25 percent of the transaction value subject to a maximum of N2,000.00.

Notwithstanding, there is substantial demand for rapid settlement services, which enable merchants to have access to funds within 30 minutes of payment.

“This is something we’re actively working on and will announce formally very soon. In general, we’re actually very sensitive to this idea of faster payouts, because we understand well how certain cash-intensive businesses need that money to reinvest in the business,” said Quartey.