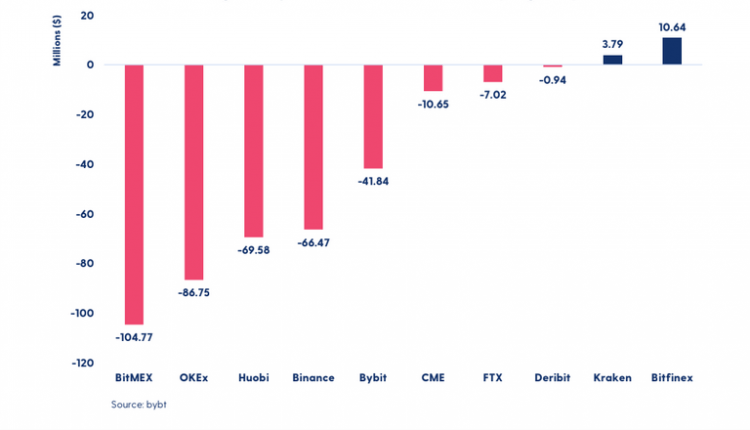 The price of bitcoin jumped above $12,000 on Monday morning for the second time in recent weeks rising from $11,750 in a move some experts attribute to the kick-off on Monday of the Grayscale’s national ad campaign in the US.

Barry Silbert, the founder and CEO of Digital Currency Group, the parent company of Grayscale Investments, Genesis Trading and CoinDesk, announced a few days ago a national TV campaign for Bitcoin (BTC), Ethereum (ETH) and Ripple (XRP). The planned massive ad campaign is intended to expand the reach of cryptocurrencies to a larger audience for mass adoption and encourage government buy-in.

As of the time of writing this article bitcoin was trading at $11,741 a signal that other market forces may also be at play. But there is little doubt that the market has recovered from a brief dump last week. Last Sunday, bitcoin took a price hit and the entire crypto market followed it’s downward slump from a high of $12,000 to below $10,700 losing 10.9 percent in value after $1.3 billion was liquidated during a massive sell-off. The sharp drop was quick – lasting about 30 minutes – and even though a decent amount of value was lost, investors said that BTC will recoup the losses and continue to gain.

The $12,000 indicates the market is already started to recoup the losses. Analysts at Luno in a weekly note sent to BusinessDay confirmed that professional traders finding their way back to the cryptocurrency market after bitcoin crossed $10,000 in July. The Bakkt and CME, both prominent futures markets, are seeing record high inflows and surge in trading activity.

Many people’s expectation is that bitcoin would repeat the run of 2017. This was also predicted by a Bloomberg report in June. However, BTC is still down 43 percent below the all-time high set in 2017 and the market conditions that enabled the surge in 2017 are still very absent.

Nevertheless, 2020 has seen some milestones despite the COVID-19 pandemic which has rocked the economy of nearly all the countries in the world. July for instance saw the least volatility the first time since 2018. Additionally, many analysts say the market is more matured in 2020 than it has ever been as more institutional investors take a position. This has certainly affected the volume of trade.

“As bitcoin started moving, we’ve seen several days with volume above $2 billion,” analysts at Luno said. “We can certainly conclude that the almost 3-month long downwards trend has shifted upwards.”

Sustained bullish demand could see bitcoin’s value pushing higher. Coindesk notes that if bitcoin surpasses $12,118 level, the next target would be the high of $12,325 reached early in August 2019.