2G/3G Sunsetting and Migration to 4G 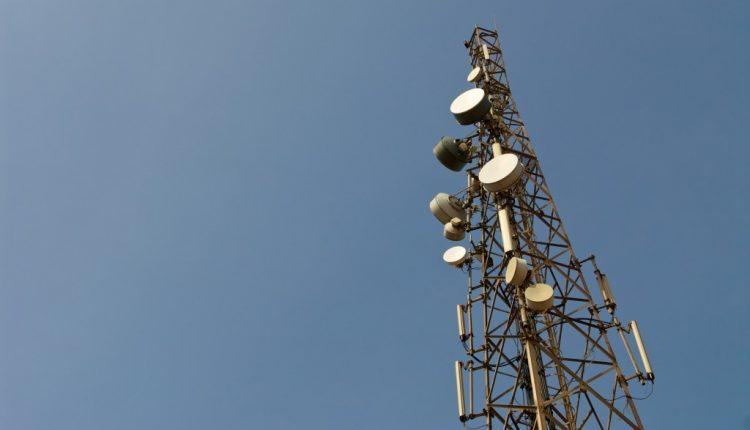 We recently presented on the topic of 2G and 3G network sunsetting trends and 4G migration opportunities, drawing on research from our complimentary report “Low Cost 4G Handsets: Market Dynamics and Opportunities” and expanding on that based on more recent developments.

According to our new wireless market forecasts, at the start of this year 2G and 3G networks accounted for 46% of subscribers but just 27% of revenue globally. By 2023 that revenue share will have fallen to just 10%, with Africa arguably the only significant outlier here, a region where countries can have ARPUs below $2 and so limited room to subsidize user behavior change.

There are, however, significant developments happening in Africa and other developing regions to accelerate the adoption of 4G services, and some encouraging results from those efforts. For example, Airtel Africa’s 4G network expansion and “more for more” data offers have helped with migration to 4G, increasing average data use and data ARPUs significantly, with ¾ of its revenue growth coming from data over the last year: in March 2020, 4G accounted for 29% of its data subscribers (up from 18% a year earlier) and for over 60% of its data revenue.

Driving 4G migration as in Airtel’s approach is motivated by those revenue upside opportunities as well as cost benefits in terms of spectral efficiency, OPEX and CAPEX burdens of running multiple radio technologies, as well as issues that are amplified as operators also begin to add 5G into the mix, such as a need to meet EMF limits or just physically having enough space on a cell site or tower to place 2G, 3G, 4G and 5G equipment.

2G or 3G network sunsetting is really building now. This is most advanced in N America and developed Asia-Pacific markets, though there is a growing list of operators worldwide timetabling the sunsetting of 2G or 3G or both. This includes Airtel India’s phased regional switch off of 3G as that market swings rapidly to 4G under Jio’s disruptive influence, VodafoneZiggo turning off 3G in February in the Netherlands, Telia and Telenor’s network JV in Denmark TT-Netvaerket phasing out 3G from April 2021, and Vodafone’s CTO talking about switching off 3G across Europe by 2022 at a recent Vodafone Business analyst event. Migrating 3G to 4G is arguably slightly easier in that you are convincing someone who at some point bought a 3G smartphone that they need a 4G one, rather than trying to convince someone with an old 2G feature phone of the same.

For 2G, there are also often longer term network plans, typically linked to legacy IOT operations, with a focus here on perhaps closing 2G handset services and thinning down spectrum resources used in a 2G IOT network. In Africa, we should also consider the importance of 2G for USSD for mobile money transactions, which represent a significant revenue stream for some operators.

Ultimately, any wholesale migration to 4G is dependent on value propositions that appeal to the lowest income segments of markets. These low-ARPU segments may be sensitive to small sub-$5 variations between a 2G or 4G handset and that may be a gap that is too wide for an operator to be able to subsidize. We shared the virtual stage with Joyce Wang, a VP at KaiOS, who talked about their success in bringing low-cost 4G smart feature phones to market and Strategy Analytics views this as an important segment in developing markets. Reliance Jio’s KaiOS-based JioPhones have been a huge success in India, extending its market reach to win 2G and 3G customers from its rivals and really setting the agenda for 4G’s increasing domination there: the fact that Airtel is switching off 3G to divert resources to 4G is a clear sign of Jio’s market impact.

There are also good examples of operators actively engaging with players in the handset value chain to launch low-cost smartphones and smart feature phones. True Move in Thailand has made significant market share gains in recent years in part built on success with its affordable True Smart Series smartphone range, while in Indonesia, XL Axiata has brought in local electronics assemblers to produce smartphones such as the Evercoss Xtream range. 4G dominates XL’s data traffic profiles now and it has aggressive plans in 2020 to optimize its spectrum portfolio, “reducing the capacity and shutting down 2G and 3G sites in line with the reduction in traffic and free up the relevant spectrum for 4G to cater for the ever increasing 4G traffic”.

Operators are also looking beyond manufacture to all elements impacting the cost of handsets. Subsidies may be limited, though we are seeing other players willing to subsidize phones, such as the retailer Alfamart subsidizing the WizPhone WP006 down to US$7 in Indonesia. Low-cost distribution strategies to extend operator reach into more rural communities have shown some effectiveness, such as MTN Nigeria’s asset-light partnership model, leaving partners in the distribution chain to procure and sell devices while MTN focuses on the SIM. Handset loans also represent an excellent way to improve affordability, syncing up well with the growing role for mobile money and micro-loans in developing markets. This was a message also given by KaiOS’s Joyce Wang, who talked through their plans for device loans.

So these are all initiatives being used to increase 4G phone affordability into some of the lowest income segments. They are much needed as the value of 2G and 3G networks are increasingly at odds with their demands on costs and resources. It is encouraging to see a growing number of operators across South East Asia, Africa, and Latin America identify successful strategies to optimize network resources around 4G and find ways to push the technology further and further into lower-income segments.

These low-cost 4G device strategies could be improved in developing markets with more government efforts to reduce the tax burden on mobile phones and services (in terms of import duties and sales tax). Looking beyond pricing, operators also need to think carefully about actively managing the flow of new connections on 2G and 3G once a sunsetting timeline has been established, including both handsets and IOT devices, with the roll-out of VoLTE (and perhaps more importantly making VoLTE ‘default on’ on phones) an obvious pre-requisite there.

Philip Kendall is the Executive Director of Strategy Analytics, a global, independent research and consulting firm