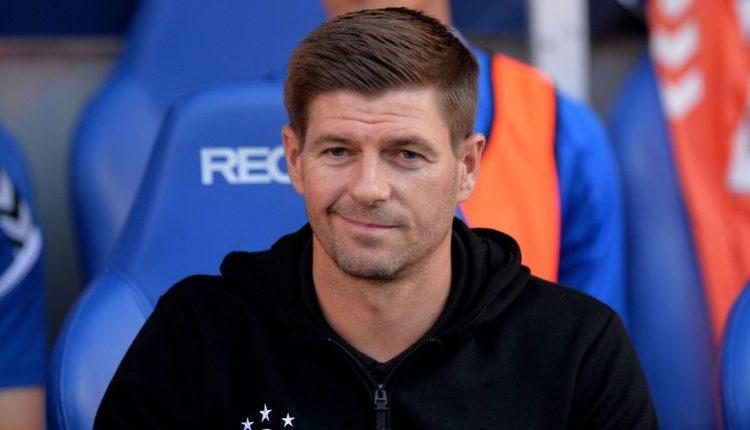 Rangers have announced a £5.2m overall profit in their unaudited trading results for the six months to December.

For the full year the club expect to be “close to break even” before interest, tax, depreciation and amortisation.

“This period also includes an issue of £12.6m of ordinary shares, which raised £1.5m in cash and converted £11.1m of interest-free loans to equity,” the Ibrox outfit added.

“Given that the bulk of the club’s income falls into the first six months of any season, the board is satisfied that the results for the full year will be good.”