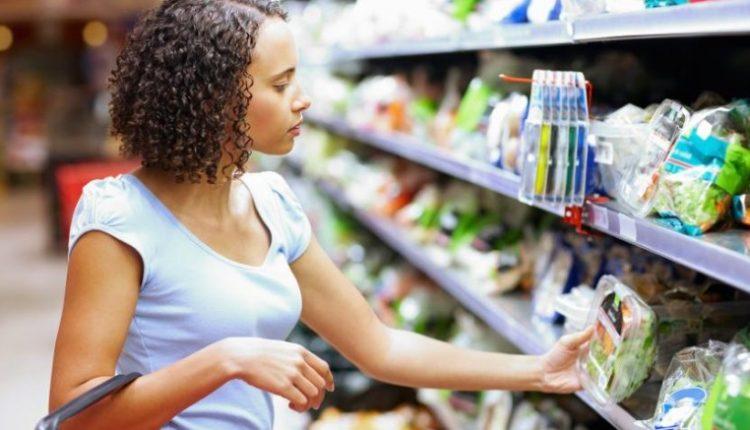 Growth of Nigeria’s per capita income, which has been on a negative trajectory since 2016 could plunge to a record low this year as the economic shocks of lower income and job losses impact household demand.

A recent survey on the socioeconomic impact of the covid-19 outbreak on livelihoods conducted by the National Bureau of Statistics revealed that 79 percent of 1, 950 households reported declined income since Mid-March 2020.

“A persistent decline in consumer income could result in economic recession’, said Ayorinde Akinloye, consumer analyst at Lagos-based CSL Stockbrokers. “With lower income, consumer expenditure and production and investment by firms will be impacted”.

The World Bank expects a 3.2 percent contraction in Nigeria’s Gross Domestic Product by end-2020, two basis points lower than 3.4 percent earlier projected by the International Monetary Fund. However, the Central Bank of Nigeria is optimistic that the economy could escape a recession if fiscal and monetary stimulus packages are properly coordinated and implemented.

“Factoring the fallout of covid-19 shock on livelihoods, poverty could near 65% owing to decreased income and loss of jobs, from 40% earlier reported by NBS,” said Damilola Adewale, research economist at a Lagos-based policy advocacy institution.

Apart from the pandemic affecting income levels, 38 percent of households reported to have stopped working between April and May, due to the novel coronavirus pandemic with those in commerce sector worst affected.

“It means that purchasing power is getting weaker,” Abiodun Keripe, an analyst at Afrinvest Limited said.

The Nigerian economy is yet to recover fully from a recent recession as growth of the wider economy which printed at 2.27 percent in 2019 underperforms population growth rate estimated at some 3 percent. This indicates that Nigerians are getting poorer even as GDP per capita or income per head, a perfect proxy for living standard.

The World Bank expects per capita income to drop by 3.6 percent as millions of individuals slip below the poverty line.

Also, data from the National Bureau of Statistics on Gross Domestic Product (GDP) by Income and Expenditure approach at 2010 purchaser’s values show that consumption expenditure of households has been declining at varying pace since it rose by 1.5 per cent in 2015.

To avert a recession, Keripe suggests that household needs to adjust their budget and government must increase spending in the economy.

“Form a household perspective; they need to begin to adjust. If there are major expenditure that people need to embark on, they should how to restructure that expenditure in terms of time frame and they must avoid taking new debt, expect if you can generate income from that debt that will service and repay it,” he further said.