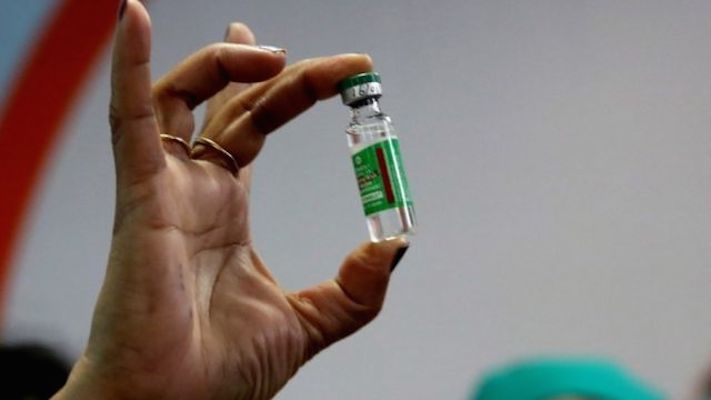 Nigeria is in talks with the World Bank’s private lending arm and other lenders to raise about N12.3 billion ($30m) to help finance a vaccine plant, three decades after the nation’s only production facility was shut.

Biovaccines Nigeria Limited, which is 49 percent owned by the Nigerian government with the balance held by May & Baker Nigeria plc, is targeting to begin construction of the plant in the first quarter of next year, said Oyewale Tomori, chairman of Biovaccines, according to Bloomberg.

“We have done the last stages of our discussion” with the International Finance Corp. (IFC), Tomori said in a virtual interview in Lagos.

The coronavirus pandemic laid bare the desperate need for a local facility for Africa’s most-populous nation that depends on imports for all its inoculations.

With countries prioritising Covid-19 vaccines for their own citizens, many nations in Africa are struggling to get enough.

Nigeria has administered doses to protect against coronavirus to just 1.2 percent of its people, according to Our World in Data.

Biovaccines is in talks with companies in India and Indonesia to transfer technology, Tomori said.

The plant in Otta, in the nation’s southwest Ogun State, will initially “fill and finish” vaccines while full manufacturing “will come with time” and in collaboration with foreign partners, he said.

Fill and finish involves importing the raw material for the vaccines and then packaging it for distribution. South Africa’s Aspen Pharmacare Holdings Limited and the Biovac Institute operate similar facilities.

Elsewhere on the continent, there are small vaccine production facilities in Senegal and North Africa.

The company is also in talks with other multilateral financial institutions including African Development Bank, Patrick Ajah, CEO of May & Baker, said in a separate interview.

Biovaccines is in discussion with government to include producing Covid-19 vaccines, which was not in the original joint venture agreement, according to Tomori.

The plant will have the capacity to inoculate about 10 million people every year, Tomori said.

Nigeria has a population of more than 200 million. Between 1940 and 1991, the Federal Vaccine Production Laboratory, Yaba, Lagos, was active for about six decades, operating with a capacity for large quantities of vaccines against smallpox, rabies and yellow fever. Nigeria was not the only beneficiary of its productivity. Neighbouring Cameroon, Central Africa and a few other African countries were sourcing their health security from Nigeria.

But in 1991, the Federal Government shut it on claims it would be reactivated and upgraded. About 29 years now, the lab at 1, University Road, is only shelter to poor little creatures like rats, lizards and ants, among others.

The promise of revival hangs in limbo. Nigeria has relied wholly on imported vaccines and international donations while the facility rots away. It would have been an active responder in Nigeria’s fight against the novel coronavirus pandemic.

Isaac Adewole, former minister of health, four years ago, said government had decided to set up a joint venture company with May & Baker, a pharmaceutical company in Nigeria, to commence local production of vaccine.

This might be the beginning of the longed for reactivation.