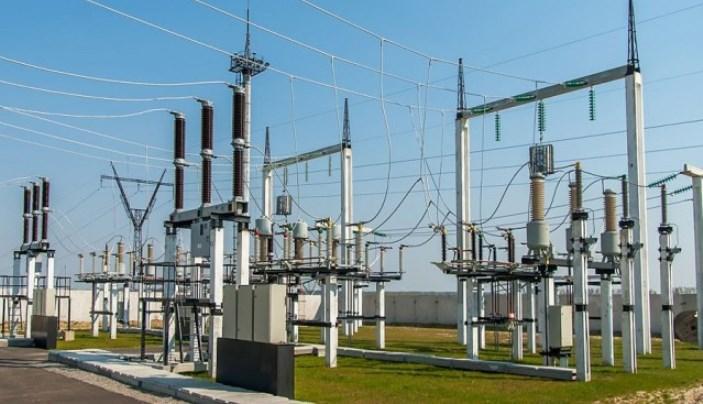 The Nigerian Electricity Regulatory Commission (NERC) recently raised electricity from N30.23 for one kilowatt unit of energy per hour (kwh) to as much as N62.33—representing more than 100 percent hike.

It is a service-based tariff system that aims to remove subsidies in the sector and ensure that consumers pay for their electricity.

Analysts and manufacturers say the policy of liberalizing the electricity market is good, but question its timing.

Ayodele Oni, partner and chairman, Bloomfield Law Practice, energy and natural resources practice group, said the tariff increase, although commendable, was wrongly timed. He said if there was economic prosperity the increase would not be met with so much resistance.

“The increase is commensurate with the quality of service to be received. For manufacturers, although this will increase their cost of production, the final consumer will have to bear the brunt in the form of increased prices, and this might reduce the volume of sales considering the declining purchasing power of their clients,” he said.

“What manufacturers can do is to self-generate their own electricity and probably disconnect from the distribution companies if they are not encouraged by the tariff increase.”

Ambrose Oruche, acting director-general, Manufacturers Association of Nigeria (MAN), in a telephone interview with BusinessDay, said that the increase should be reviewed for manufacturers as it could lead to the foreclosure of some companies and productivity decline in the sector, noting that they were yet to recover from the impact of the pandemic and the lockdown.

“Energy is about 40 percent of the input used in some companies in the manufacturing sector. Once the prices of electricity go up, prices of goods and services will increase, consumers will no longer be able to make purchases as inflation will surge. In the process many manufacturing companies could shut down,” he said.

Many Nigerians say the new electricity tariff would crimp their purchasing power, but on the flip side it liberalises the electricity market and cold guarantee availability of power. In the long run, electricity may be cheaper if customers are metered by DisCos.

Vincent Nwani, a Lagos-based economist, said the increase is coming at a period when Nigerians were suffering from the pandemic and its negative and the government was yet to fulfill its promise of providing adequate electricity as promised.

“The issue is not about the price now, it is about constant availability. If they get value for their money, manufactures are ready to pay regardless of the increased rate. However, when they have to pay for electricity and also spend so much on self-generating power, it becomes a burden on businesses,” he explained.

Lai Mohammed, Minister of Information and Culture, had said at a press conference in Abuja on the recent increases in petrol and electricity prices that the increase was necessary to reduce the government’s expenditure on subsidising tariffs.

Ike Ibeabuchi, a manufacturer, said would be beneficial at the end but criticised its timing during a pandemic.