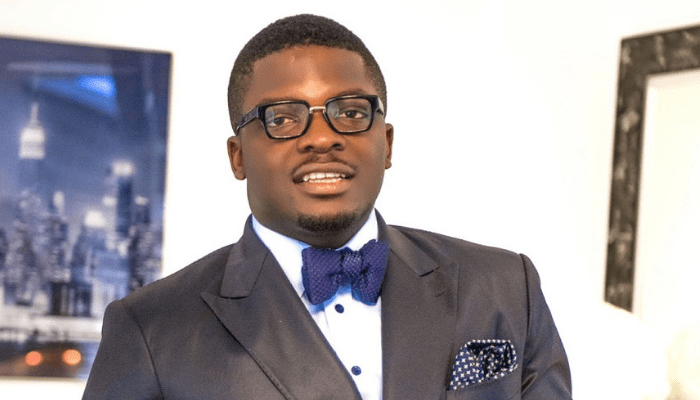 The Leonardo is offering investors who buy into the LeonardoBySujimoto a return of 400 percent in two years, according to Sijibomi Ogundele, CEO, Sujimoto.

Located at Bourdillon Road and Eko Atlantic, in Lagos, Nigeria’s bustling commercial hub, LeonardoBySujimoto, “the nicest and most expensive three-bedroom apartment”, is selling for USD$2m-USD$4.5m.

“What we have designed is three times better and two times cheaper! By the time we launch in October, the three-bedroom you are buying today for $650,000.00 will be sold at $1 million when we launch in October, and $3.5 million upon completion giving you over 400 percent ROI in two years,” Ogundele said.

Speaking further, he said the Leonardo will be the first option for HNIs and expatriates looking for luxury, security and comfort.

“We have signed a rental agreement with top multinationals and blue-chip companies that will rent the Leonardo immediately it is completed. The LeonardoBySujimoto two-bedroom will guarantee $50,000 rental ROI per annum, three-bedroom will give $70,000, while the four-bedroom is guaranteed to give $100,000 USD per annum,” he said.

Ogundele said when one owns a Leonardo, one could either live in it whenever they are in Lagos or the company could help them put it on its Sujimoto Residences, an AirBNB-styled luxury short-let service that guarantees N30 million-N120 million per annum at 70 percent occupancy.