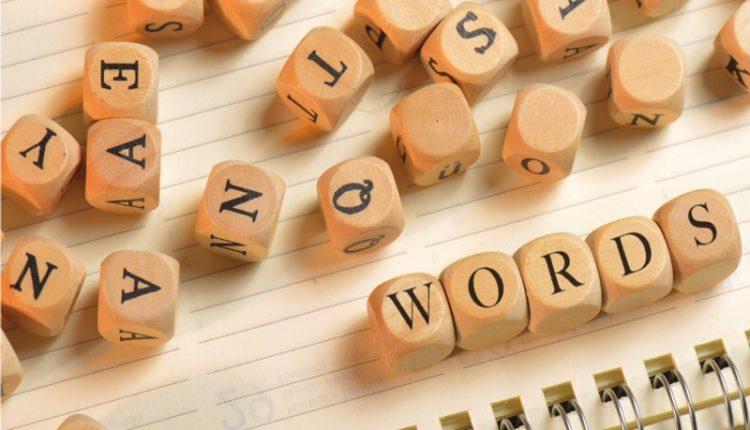 Register can be explained as the style of language and grammar used in a particular field, and all disciplines have their respective jargon. In this connection, readers should take note that jargon does not mean nonsensical words, as spuriously assumed by many people. Factually, jargon encapsulates technical words which are used by a group of people in their profession. These words are often esoteric in nature; that is, they are scarcely understood by laymen. Furthermore, jargon is a non-count noun which does not attract the plural marker, “s.” Other words that do not attract the plural indicator are vocabulary and slang. Vocabulary means all the words known and used by a particular person. Considering this, I presume that you have not always defined it as “big big English,” just like I did several years ago. Slang is very informal language that is usually spoken rather than written.

Besides, it could be used to reflect the peculiar lingo or local parlance that is prevalent in particular climes. Therefore, when next you hear, “mofo o,” “gbe body e,” “shaku shaku” and whatnot, they exemplify slang, slang terms, slang expressions or slang words (not slangs) in the Nigerian pop culture. May I equally add that the slang used by criminals, which are often not understood by the general public are called argot (refrain from pronouncing the “t” in the word).

Moving forward, caution must be observed when deploying words in official settings. For one, it is noteworthy that a system of fixed rules that chiefly determines how one should comport oneself in official/formal settings is called “protocol,” not “protocols.” As such, “Government functionaries ought to learn the art of public speaking and ‘protocol.'” However, “protocol” is regarded as countable in medical lexicon. For this reason, advisories that were established in the wake of the remorseless COVID-19 pandemic, including regular washing of the hands, the use of hand sanitiser, wearing of face masks and physical distancing measures are aptly called health “protocols.”

Similarly, it won’t slip my mind to mention that a “resignation” or a “letter of resignation” can be tendered; not a “resignation letter.” In addition, it has come to my notice that the overwhelming majority of Nigerians often confuse “resume” with “assume,” in their workplaces. For clarity’s sake, you are supposed to “resume” an activity, a job and the like, after it has been interrupted in times past. On the other hand, you are duty bound to “assume” a role and responsibility, among other things, for the very first time.

Pursuant to the foregoing, the written record of a meeting is called minutes (not minute). More fascinatingly, the word attracts a plural verb (not a singular verb) and also a plural pronoun, even if it is the report of a single meeting. By the same token, “The minutes of the last meeting were (not “was”) approved unanimously; everyone agreed that they (not “it”) were correct. Does that evoke surprise? Recall that I informed you a fortnight ago that English is a mad language!

For the record, also, the writing paper that has the name and address of a person or organisation embossed on the top is not a “letter heading,” a “letterheaded” or a “letterheaded paper;” it is simply a “letterhead.” Against this background, the letters and other information sent or received via email are called “mail,” and the foregoing should not be pluralised. Hence, go ahead and respond to all your mail. Be in the know, too, that a short thin piece of wire found in a stapler, which is used to fasten sheets of paper together is a “staple,” and not a “staple pin.” I shall round off this treatise on the note that, the small card that portrays your name, company name and job title is a “business card.” This negates the use of the erroneous version called a “complimentary card.”

COVID-19: The effect on psyche, behavior of people during and after pandemic (part 1)

The Business Case for Executive Leadership Focus in Driving Sustainability