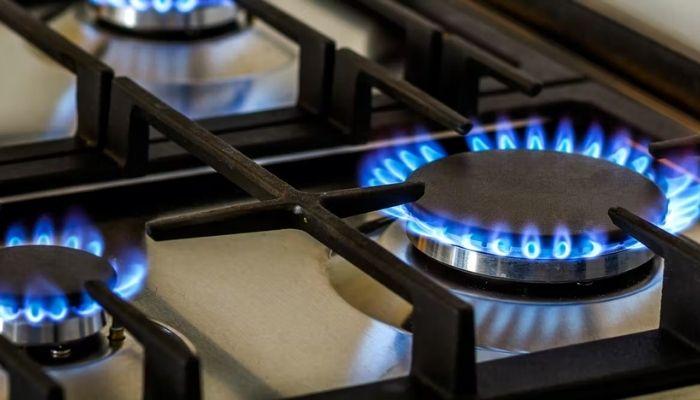 Retail prices of cooking gas and kerosene in Nigeria have risen for eight straight months, inflicting pain on households and small businesses.

Data obtained from the National Bureau of Statistics (NBS) showed that the average price for refilling a 12.5kg cylinder of cooking gas rose by 119.3 percent to N9,899 in August 2022, from the same period last year. On a month-on-month basis, it increased by 0.77 percent from N9,824 in July.

Ngozi Nwaeze, a mother of three, who sells corn and pear in Abule Ado, Satellite Town, Lagos, said the rising cost of kerosene has compelled her to increase the cost of her corn by N50. Nwaeze told BusinessDay that she bought kerosene for N800 a litre on Monday.

“If I don’t increase the cost, I will not make enough profit to buy the next batch of corn.

“Also, corn season will soon roll over; I have to generate enough money to sell something else when the season is over.”

Akuboh Benjamin, a resident of Life Camp, Abuja said he buys 1kg of cooking gas for N850, and sometimes N1000. This means he buys 12.5kg for about N12,000. As a result of the high cost, he said his family now uses cooking gas sparingly.

Benjamin said his family now relies more on firewood than cooking gas, especially during weekends when everyone is at home.

“We use firewood to cook food that lasts longer, like beans. We buy our firewood from construction sites because it is cheaper than buying it from the market. You can get a full wheelbarrow of firewood for N4000,” he said.

Also, Rita Adebayo, a corps member serving in Akure, Ondo State, told BusinessDay she has stopped using gas after she refilled her 6kg cylinder for N3500 the last time. She said she was planning to buy a charcoal-fired stove as an alternative.

According to the NBS report, Ebonyi recorded the highest average retail price for the refilling of a 12.5kg cylinder of cooking gas with N11,225, followed by Cross River with N10,982 and Delta with N10,965.

The lowest average price was recorded in Katsina with N8,150 followed by Yobe and Taraba with N8,212 and N8,886 respectively.

Analysis by zone showed that the South-South recorded the highest average retail price for refilling a 12.5kg cylinder of cooking gas with N10,321, followed by the South-West with N10,297, while the North-East recorded the lowest price with N9,205.

Meanwhile, on state profile analysis, the highest average price per litre of kerosene in August 2022 was recorded in Imo with N1,083 followed by Ekiti with N1,027 and Enugu with N1,018.

However, the lowest price was recorded in Nasarawa with N625, followed by Rivers with N627, and Adamawa with N633.

In addition, analysis by zone showed that the South-East recorded the highest average retail price per litre of household kerosene with N954, followed by the South-West with N911, while the South-South recorded the lowest with N749.5.