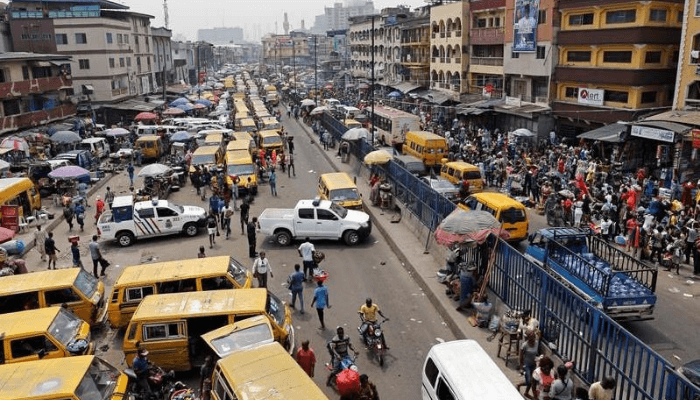 Africa’s biggest economy is plunged into darkness from time to time due to frequent national grid collapses, thus piling pressure on businesses and households who spend heavily on diesel and generators to generate their own power.

To change this narration, Zakari said there was a need to intensify Nigeria’s transition from on-grid to off-grid to meet its increasing energy needs.

“We keep talking about 5000 megawatts but we are really closer to 10 megawatts. However, we need about 50,000 megawatts for the economy to thrive,” Zakari said at the Nigeria Energy 2022 Conference, which was held Tuesday in Lagos.

According to him, infrastructural growth in Nigeria is dependent on how innovative the country is, going forward. Zakari admitted there was a significant infrastructure gap in the power sector, which has widened over time.

“In this country, we all recognise that we’re underpowered. This is because we have a fast-growing population that has not been able to keep our infrastructure investment through different governments in line with economic expectations as well as population growth over the years,” Zakari said.

Speaking further on addressing the power infrastructure gap, the president’s aide emphasised the importance of considering all opportunities and options.

“There are areas in the country that cannot get power, and instead of waiting for the grid to come to them, let’s build generation (plant) there and push southward,” Zakari said.

Also, Nosa Igbinedion, the general manager, power procurement and regulatory at Eko DisCo, at a panel session titled,” DisCo Town Hall” said the gap in power demand and supply in Nigeria was partly due the lack of coordination by stakeholders. He said the country will experience improved power generation if this barrier is broken.

Nigeria with a population of more than 200 million people, has installed electricity capacity of 12,500 megawatts (MW) but the national grid only provides 4,000MW at peak, leaving businesses and citizens heavily reliant on diesel and petrol-powered generators.

The price of diesel, not subsidised like petrol, has nearly tripled to N800 a litre. Most of that increase came in the wake of Russia’s invasion of Ukraine.

The Energy Commission of Nigeria says the country spends $22 billion annually to fuel generators. Solar power adoption is estimated at below 2 percent and some businesses perceive it as unsuitable for large-scale use, industry executives said.

“The current FX challenge is a big concern for the acceptability of renewable energy; more than 90 percent of solar components are imported,” said Anthony Akpasoh, energy expert and founder/COO of Tonipash Energy.