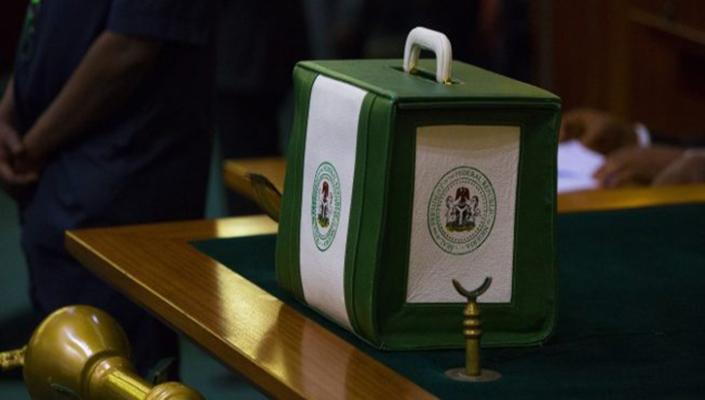 As reactions trail the N550.6billion 2023 appropriation bill presented to the Rivers State House of Assembly by Governor Nyesom Ezenwo Wike and which the lawmakers passed into law, on Tuesday, some citizens of the state have expressed confidence that the budget would guarantee the state government’s drive to consolidate and sustain the development so far achieved.

Speaking to BusinessDay in Port Harcourt shortly after the passage of the appropriation bill, a member of the Peoples Democratic Party (PDP) in Ikwerre local government area of the state, Max Chigara, said with the budget, the Wike administration would be able to complete ongoing projects and also make provision for their maintenance.

“Now, there will be no excuse or reason not to complete any ongoing project or maintain them. The budget is huge. We’re talking of more than half a trillion naira. The capital expenditure will take care of
existing projects in terms of maintenance as well as completing those being built newly.
“Thank God the governor has already said it that he will not abandon any project. The day he was commissioning the Peter Odili Cancer Centre, he said he will hire experts that will be maintaining the structure. With this budget, that will be realised,” Chigara said.

For Wodu James, a community leader, the christening of the budget as that of consolidation and continuity is in line with the desire of Rivers people. He explained: “I watched it on TV when the governor was presenting the budget to the assembly and I was impressed when he tagged it a budget of consolidation and continuity. That’s exactly what we want: that his vision of development projects should be consolidated and continued by whoever will come after him.

“We don’t want what used to happen before – where projects will be initiated and later abandoned – to happen again. We want every project he has built to be maintained. No more elephant projects in this state again like the one they call monorail. So, with this budget they passed today, I believe our state will have lasting development even after Wike leaves office.”
Governor Nyesom Wike presented the 2023 Appropriation Bill to the State House of Assembly on Tuesday in Port Harcourt.

The governor, who christened the 2023 appropriation bill, ‘Budget of Consolidation and Continuity’ said it comprises capital and recurrent expenditure of N550, 666,987,238.00 for the fiscal year 2023.

“This amount represents about 63.2percent of the total budget and conforms to our practice of prioritising capital expenditures over recurrent.

“Accordingly, the sum of N114,264,480,208 is provided in the 2023 capital budget estimate to fund the completion of all ongoing roads and other physical infrastructural projects awarded by our administration,” he said.

In the 2023 budget proposal, Governor Wike said his administration has also proposed a Recurrent Expenditure of N175,249,692,497à, representing about 31percent of the total budget for the 2023 fiscal year.

He said the fiscal year 2023 budget is targeted at delivering economic growth, additional infrastructure and prosperity for citizens of the state.

Governor Wike revealed that the sum of N5 billion has been proposed under Special Projects to introduce and fund a free feeding programme for pupils in State primary schools to increase and sustain enrolments and reduce poverty.

He said the state has further provided N4 billion under Special Projects to fund free medical care for nursing mothers and children for the fiscal year 2023.