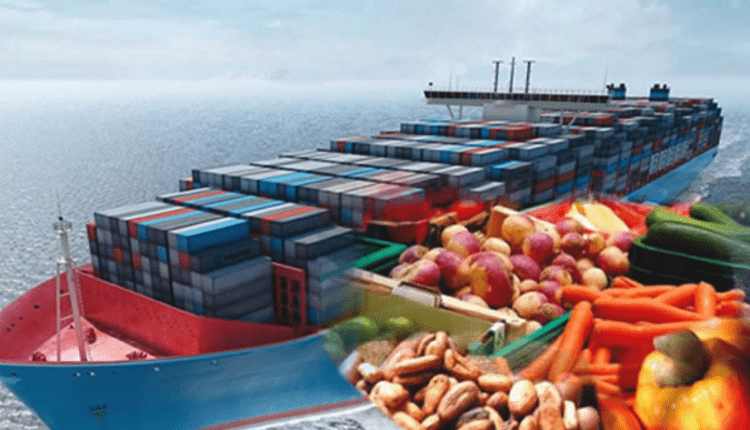 The House of Representatives on Thursday took steps to control the import and export of Nigerian agricultural commodities.

This is as the House mandated its committees on Ports and Harbour, Aviation and Agricultural Production and Services to investigate the matter, with a view to recommending to the government the need to have the Nigerian Agricultural Quarantine Service back to the nation’s entry and exit points.

The Green Chamber which took the decision at plenary when it adopted a motion moved by Ibrahim Olarewaju and also asked the Committees saddled with the responsibility of investigating the matter to report back within four (4) weeks for further legislative action.

Moving the motion, Olarewaju noted that the exportation of agricultural commodities has become another source of revenue for Nigeria besides oil and if properly harnessed, could generate huge revenues and increase the nation’s Gross Domestic Product (GDP).

He also noted that amidst the premium agro-produce cultivated in Nigeria, a lot of the commodities are laying waste due to a lack of export control at the entry and exit points.

The lawmaker said he was aware that the implementation of the Africa Continental Free Trade Area (AFCTA) will strengthen Nigeria’s export and import mechanism.

“I am also aware that to effectively control import and export at the ports of entry and exit, the Nigerian Agricultural Quarantine Service was established to serve as a single point of command and the first line of defence for all agricultural quarantine activities to ensure food security and enhance agro-export.

“Also concerned that the ban on exportation of dried beans to European Countries was re-introduced in 2018 with its attendant loss of revenues to the Country which was a direct causation of the policy directive of the government in an attempt to efficiently control export and ordered the Nigerian Agricultural Quarantine Service to leave the ports on the basis of government circular limiting some government agencies from operating at the ports to be able to achieve 48hrs clearance and this was further compounded by Executive Order 1 on the Ease of Doing Business.

“Cognisant of the need to earn more revenues from the export of Nigeria’s farm products,” Olarewaju stated.