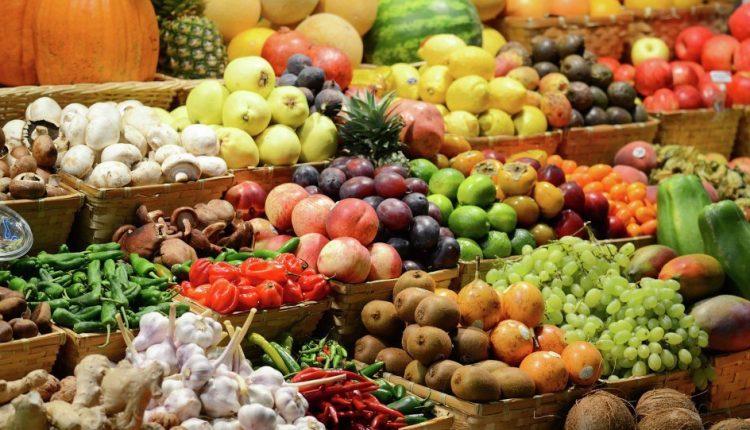 Diversifying the Nigerian economy away from oil and earning the much needed foreign exchange, especially amid the COVID-19 pandemic, would require paying more attention to agro-processing.

The agricultural sector which was neglected had since 2016 became an option for diversification owing to its vast potentials to drive a more sustainable economic growth in Africa’s most populous nation in terms of job creation and revenue diversification.

To accelerate this growth, the government in the last five years had devoted a lot of energy at deepening agriculture with initiatives such as the Anchor Borrowers Programme (ABP), the ban on the importation of some agro commodities, and the shutting down of its land borders without paying adequate attention to value addition.

As a result, revenue generated from agro exports has continued to remain low.

This is because the country still exports about 90 percent of its agro commodities raw and is yet to develop a new strategy to promote the export of processed produces.

Nigeria is among the top growers of agro commodities such as cashew, cocoa, sesame, sorghum, and ginger among others.

But the inability of Nigeria to process a large percentage of these agro commodities before exporting is responsible for the loss of billions of dollars which the country could have earned if they were processed.

About 90 percent of the total exports for 2016 were exported raw according to Emmanuel Ijewere, vice president, Nigeria Agribusiness Group, and chief executive officer, Best Foods Limited.

According to Ijewere, for every amount earned in the exports of raw agro commodities in 2016, Nigeria would have made about ten times the value of what was made if it has processed all the commodities that were exported during the period.

Similarly, experts say more revenue is earned in value chains that are closer to the consumers.

“Processing to retailing accounts for 80 percent of the entire profits in the agricultural sector, so, any country not focusing on processing is losing that much,” said Babatunde Shodipe, senior manager –export development financing, Africa Export-Import Bank (Afreimbank) during the 2019 First Bank Agribusiness conference in Lagos.

According to him, adopting the strategy of driving value addition helps a country edge its farmers against price violability in the international market, while citing the Brazilian model for its coffee industry as an example.

“Nigeria must create value addition that is about quality and standards which must be met and maintained by key actors,” he said.

“Without quality, our produce cannot compete and get a fair price,” he added.

Also, experts in the sector, say some challenges needed to be addressed to expand the country’s export for it to contribute to structural change and help promote agric sector growth, which is vital for sustaining economic growth and development.

They stated that good market penetration and ensuring standards on the part of the exporters, as well as adequate financing from banks and government, among others would be key to achieving export competitiveness.

Almajiris and northern governors: Absence of leadership and vision!

‘Lack of financial identity limits access to credit for…

The Africa Farmers’ Stories – The Irony of Food…