PoS transactions in Nigeria rise 29% to N4.61trn in seven months 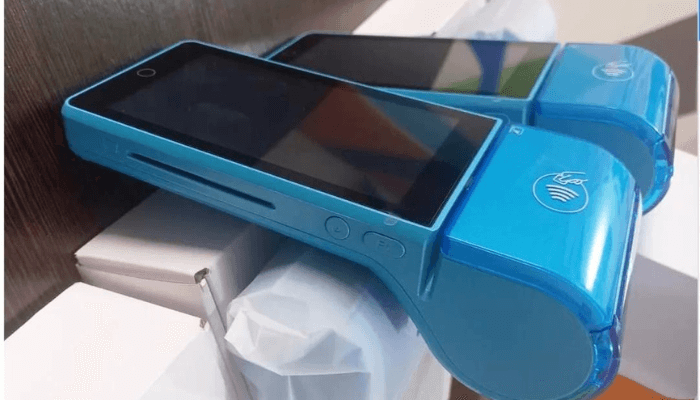 The Nigeria Inter-Bank Settlement Systems (NIBSS) has shown that the value of transactions done on the Point of Sales (PoS) terminals across Nigeria rose by N1.05 trillion, from N3.56 trillion in the first seven months of 2021 to N4.61 trillion in 2022.

According to the industry data, PoS transactions hit their highest levels for any seven-month period, increasing by 29 percent of N3.56 trillion and N4.61 trillion in 2022 and 2021.

However, a month-on-month analysis revealed that the value of PoS transactions dropped in April and June, after a N143 billion increase in march 2022.

Similarly, the volume of PoS transactions from January to June rose to 679 million, a 25 percent increase compared to 543 million in the corresponding period of 2021.

Furthermore, the sharp increase in year-on-year volume and value of transactions indicate increased acceptance and use of PoS for payment for goods and services, the month-on-month decline reflect seasonal effect on level of spendings across the country

The data paints a clear picture of the increased interest in PoS as a means of transactions, especially with Nigeria’s continuous adoption of a cashless policy and the downsides of having to move around with cash and queue at the banking hall withdrawals and deposits.

However, BusinessDay’s interview with PoS vendors shows that PoS business is one of the lucrative businesses that makes an average of #10,000 to #50,000 daily.