With the end of the presidential primary election across all political parties, candidates have been chosen to be flag bearers for their parties for the presidential race. Peter Obi won on the platform of Labour Party, Bola Tinubu for All Progressives Congress (APC), Atiku Abubakar got the Peoples Democratic Party (PDP) ticket, Omoyele Sowore became the African Action Congress (AAC) flagbearer and Rabiu Kwankwaso got the nod of the New Nigeria Peoples Party (NNPP).

In a few months from now, one of these men will become Nigeria’s president and as usual, a new First Lady will emerge.

Although there is no provision for the ‘office of the First Lady’ in Nigeria’s Constitution, the country has always allocated ‘pet project’ funds to the president’s wife since 1960.

For Nigeria’s next administration, there are many prospective first ladies. Here are the leading candidates. 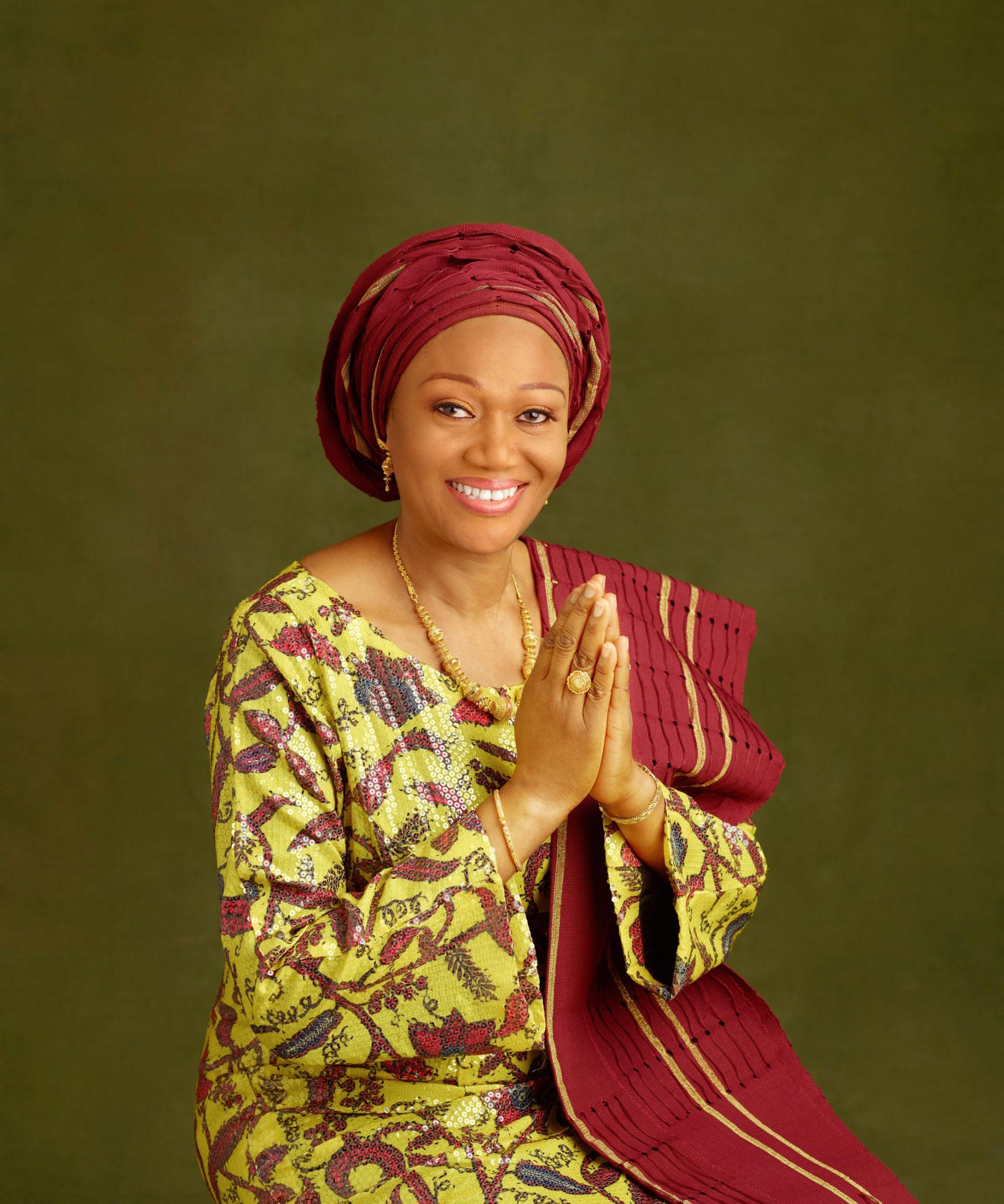 Bola Tinubu’s wife, Oluremi Tinubu was born on September 21, 1960, in Ogun State, Nigeria. She is a former first lady of Lagos State and a Senator representing Lagos Central Senatorial District at the National Assembly. Like her husband, she is a member of the All Progressive Congress (APC).

Oluremi started her education at Our Lady of Apostles Secondary school Ijebu Ode, where she obtained her West Africa Senior School Certificate Exam(WASSCE) IN 1979. She received B.Ed. in Education from the University of Ife, and a National Certificate of Education in Botany and Zoology from Adeyemi College of Education.

Oluremi was one of over 100 senators re-elected from the 7th assembly to the 8th assembly in 2015. At the 2019 general elections, she retained her senatorial seat representing Lagos Central, making it her third tenure in office.

Tinubu has sponsored bills in the House, including a bill to reform the Nigerian Postal Service (NIPOST) to make it a more viable entity. She had also called for the creation of state police as a way of tackling the rising spate of insecurity in the country.

She received the award for the most impactful female senator at The Guardian-organised International Women’s Day Summit 2021. She was listed alongside Babajide Sanwo-Olu, Tony Elumelu and other Nigerians for the Eko Excellence Awards in 2019.

Titi Abubakar was born to the Albert family in Ilesa Osun State on June 6, 1949. She is former Vice President Atiku Abubakar’s wife.

She had her primary education in Lafiaji, Lagos then proceeded to St. Mary’s Iwo, Osun State for her secondary education up until 1969.

In 1971, she got married to Atiku Abubakar, who was at the time a young customs officer. She then proceeded to further her education at the Kaduna State Polytechnic. Apart from English, she speaks Yoruba and Hausa languages fluently.

She is an advocate of women and child rights, the founder of the Women Trafficking and Child Labour Eradication Foundation (WOTCLEF) and the initiator of the private bill that led to the establishment of the National Agency for the Prohibition of Trafficking in Persons (NAPTIP). 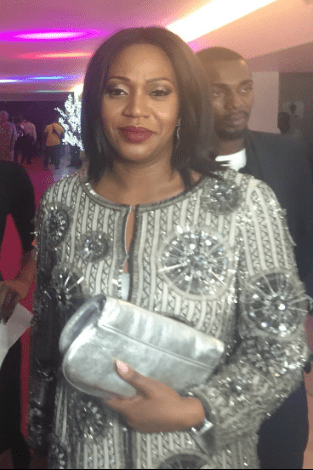 Margaret was the First Lady of Anambra State when her husband, Peter Obi was governor of the state from 2006 to 2014. Magret Obi nee Usen, from Akwa-Ibom State, got married to the Labour Party’s flagbearers in 1992.

During her husband’s tenure as governor, she partnered with the State Ministry of Women Affairs and Social Development (MWASD) to institutionalise Anambra State Annual Mothers’ Summit, a program targeted at gender equity. She also partnered National Agency for the Prohibition of Traffic in Person (NAPTIP) to rehabilitate female victims of human trafficking. 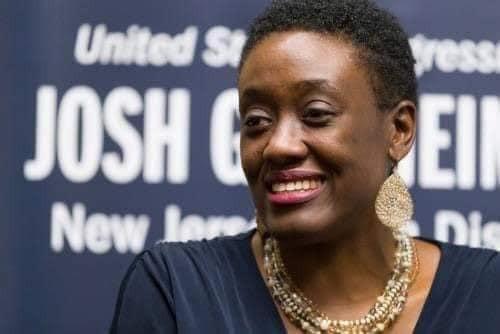 She is the Vice President, Head of Consumer engagement at Teladoc Health. She worked as an executive at American Express, Citigroup and Delta Airlines.

Salamatu is the former First Lady of Kano State. She attended Government Girls College (GGC) Kabo. She is rarely seen in the media.

The leadership shortfall in Africa

Try hard as we might, the system defeats the individual

The candidates who only want to talk to each other…